"It can be as precarious heading for the mountains in hot weather as it is in cold and stormy weather, so please do take care over these next few days as temperatures rise" 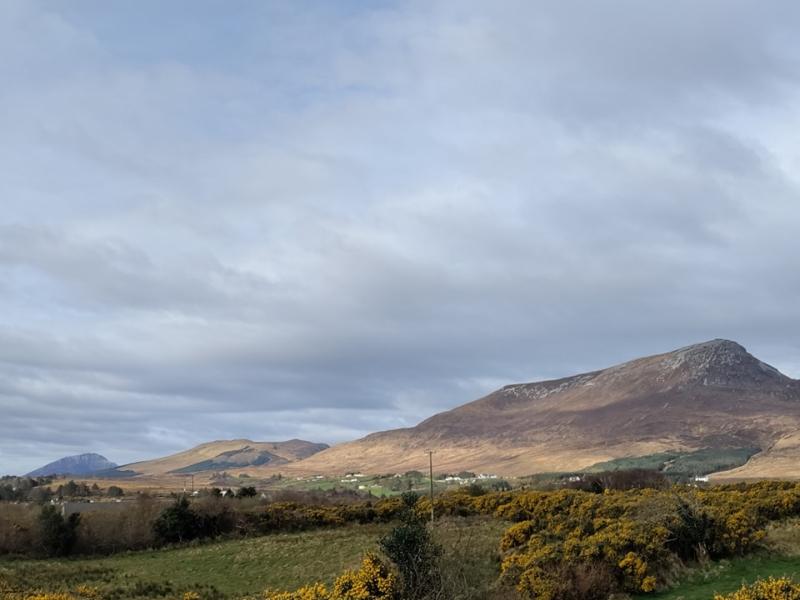 Donegal Mountain Rescue Team (DMRT) came to the assistance of a walker who became unwell on Muckish mountain yesterday.

Later in the day they were also called to Maghera Caves to help and exhausted walker, but thankfully, gardai and the coastguard were already on the scene, helping the casualty.

In their first call out of the scorching Sunday, Gardai contacted DMRT just before 10am to assist a walker who had taken unwell on what is known locally as the the Miners Path at Muckish.

DMRT responded and using SarCall, his location was obtained. 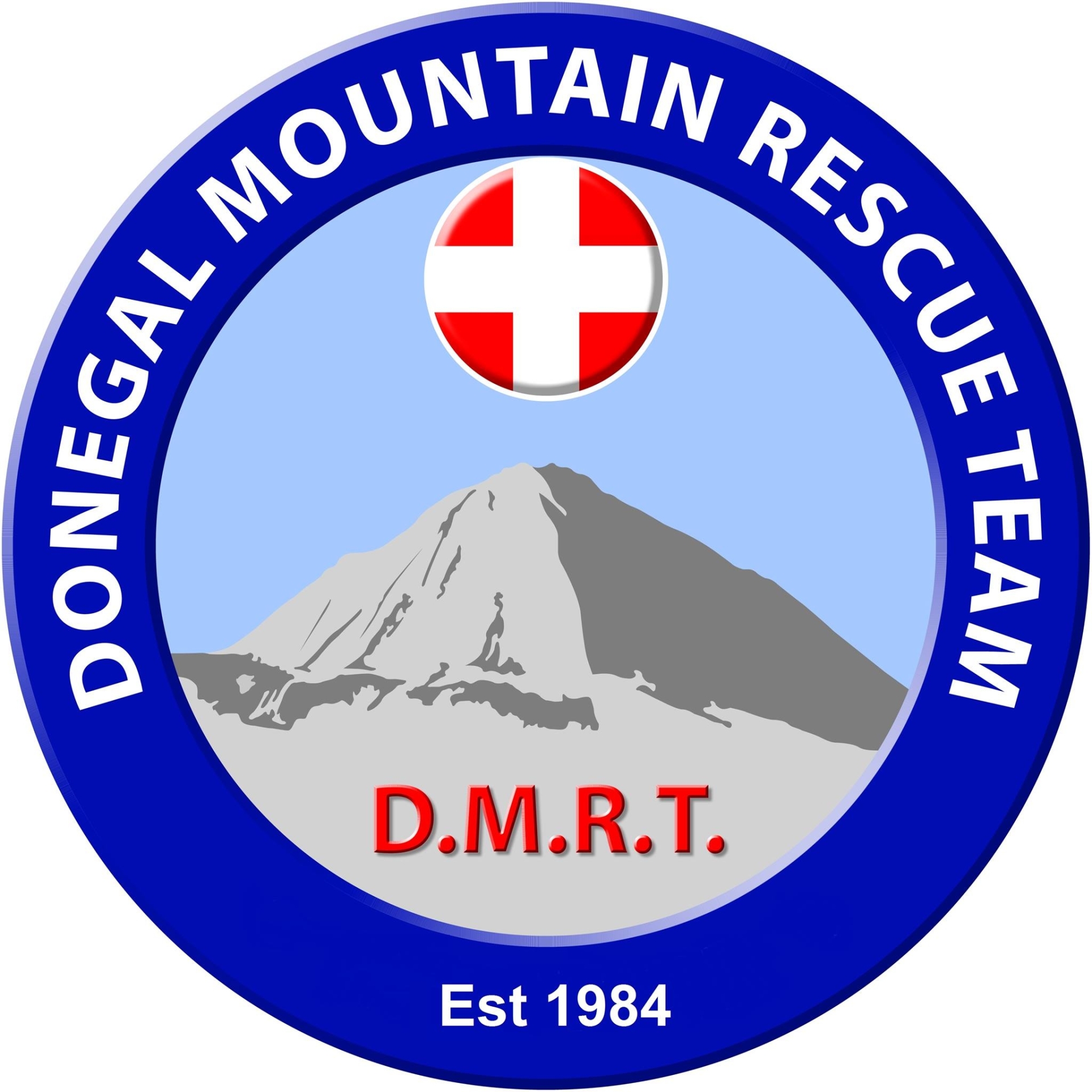 A hasty team made their way to his location and made contact with the casualty.

They said on their social media page that after receiving medical attention, the casualty was assisted in returning to the car park and the team was then stood down just after noon, at 12.09pm.

"We would like to thank the people who came across the person and stayed with him until the team arrived, and also provided help getting the casualty back down.

We would also like to thank the casualty for his kind donation to DMRT," a spokesperson said.

Later in the day, DMRT was again tasked at 7.24pm to Maghera Caves to assist an exhausted walker.

The team were subsequently stood down shortly afterwards as Gardai and the Coast Guard were already on scene and assisting the casualty.

In a posting in the early hours of Monday morning they warned:

"Today was the start of an extremely warm spell across the entire country.

"If you are on the hills, please remember to dress appropriately, bring plenty of water and wear sunscreen.

"It can be as precarious heading for the mountains in hot weather as it is in cold and stormy weather, so please do take care over these next few days as temperatures rise."