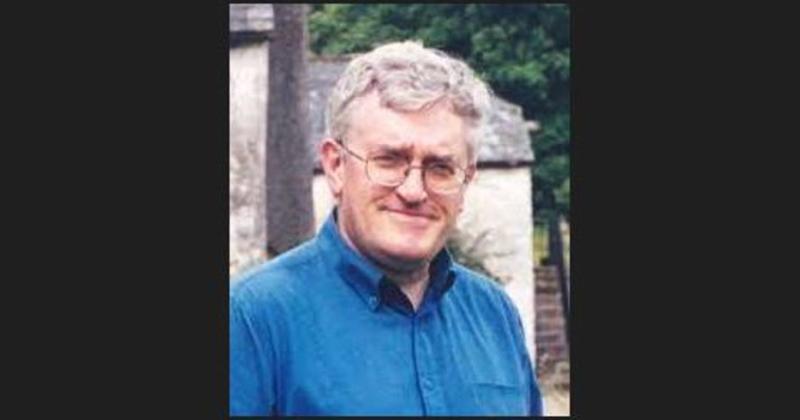 The news of the sad passing of former president of the County Donegal Historical Society has evoked a deep sense of shock and sadness throughout the county.

A lecturer and artist, he was the president of the society from 1999-2001. A society Field Day which due to be held this Sunday in Dungloe has been cancelled as a mark of respect.

He resided in Cavanacor House, Ballindrait, Lifford, and is survived by his wife, Joanna, and children, Eamon, Marianne, Matthew, David, Esther, Catherine, and the late Peter and dearly loved grandfather of Emil, Mikkel, Amy, Bronwen, Sophie, and Jamie.

His remains will be reposing at his home on Saturday (July 23) from 12 noon. The house is private on Sunday (July 24).

Funeral leaving his home on Monday (July 25) at 10.25a.m. for Requiem Mass in St Patrick's Church, Murlog at 11am. Interment afterward in the adjoining cemetery.

The Requiem Mass can be viewed live via the parish webcam https://clonleighparish.com/webcam-watch-live/