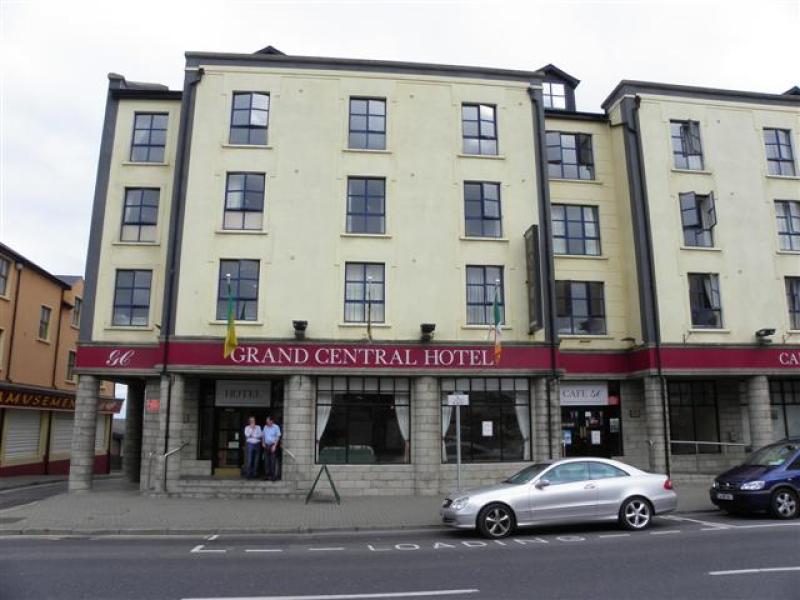 Hotels in Bundoran and Letterkenny have secured approximately €6.2 million as part of government contracts to house Ukrainian refugees.

The Grand Central Hotel in Bundroan will receive almost €2.5 million while McGettigan's Hotel in Letterkenny will get €3.7 million

According to the Irish Examiner, the government has agreed on contracts worth €99.3m on accommodation and ancillary services such as catering, cleaning, and laundry with hotels and guesthouses around the country according to tender documents published by the Department of Integration.

Over 90 such contracts have been signed as the State continues to search to secure accommodation for the 32,000 arrivals from Ukraine who’ve required it.

The same paper reported last week that the Aviva Stadium had been used to temporarily house around 100 refugees before they were moved to other accommodation. It comes as the Government has also been reaching out to the GAA and religious organisations in a bid to secure temporary housing for Ukrainians.