Branches in Killybegs, Ballybofey and Buncrana to be rebranded 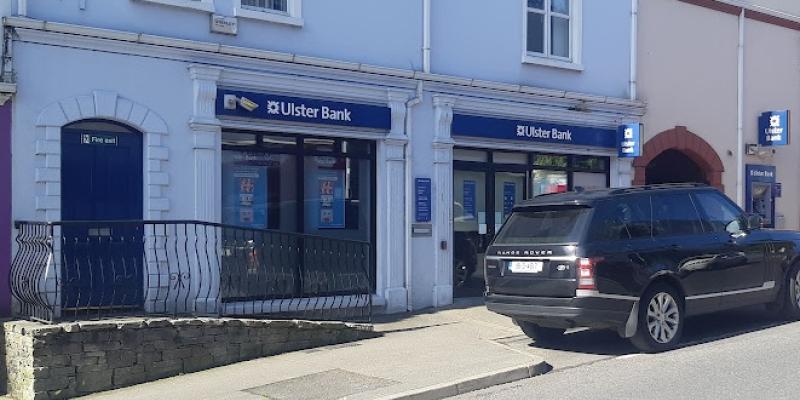 Permanent TSB has been granted planning permission to rebrand three of four Ulster Bank branches around Donegal that it has bought.

Donegal County Council has given the go-ahead for the rebranding of the branches in Killybegs, Ballybofey and Buncrana.  A decision on an application to rebrand the branch in Donegal Town is due next month.

The four branches were among 25 bought by Permanent TSB around the country last July which followed Ulster Bank announcing a phased withdrawal from the Republic of Ireland.

Go-ahead given for major development at St Columba’s College, Stranorlar

The plans include the construction of 26 new classrooms

The planning applications for shopfront alterations include the fitting of new branded signage, the replacement of existing ATMs with new ATMs as well as internal alterations.

In June, Permanent TSB said its staff had begun operating on the ground in Ulster Bank branches in Donegal to support customers in moving their accounts to Permanent TSB ahead of Ulster Bank’s planned closing over the coming months.