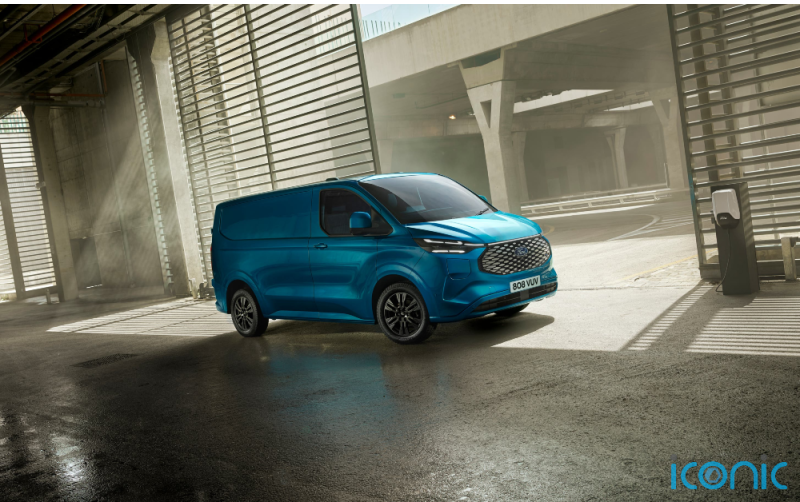 There’s more choice than ever when it comes to battery-powered vans.

With more choice than ever, which ones should you be taking a look at? Here, we’re going to go through some of the top new additions to the electric van segment.

One of the newest electric vans on the scene, the Volkswagen ID Buzz takes inspiration from the original ‘bus’ and brings it thoroughly into the modern age. It sits on the same MEB platform that underpins many of Volkswagen Group’s electric vehicles, which means that it’s able to deliver a more car-like driving experience than you expect.

Though there’s no seven-seater option for now, the ID Buzz’s layout presents loads of space for its passengers.

Despite having held back for a number of years, Ford has now fully committed to the electric van segment. With a range of 236 miles, the E-Transit Custom is an electric range of the firm’s ever-popular Transit, but features a number of innovations and tweaks.

For instance, it features a clever flip-up steering wheel that can double as a table or laptop holder.

Nissan’s latest compact van – the Townstar – brings a range of 183 miles from its 45kWh battery, while DC rapid charging means that a zero to 80 per cent charge can be conducted in as little as 45 minutes.

But it’s still extremely spacious with a large load area and a rugged yet comfortable cabin.

The big Movano-e is a large van from Vauxhall that brings a really big load area for even the trickiest of jobs. Thanks to a recent upgrade, it’s able to offer more range than before too, and can now travel for up to 154 miles between charges.

It can also be charged to 80 per cent capacity in an hour using a 50kWh charger while offering a 1,100kg payload and a load volume of 15 cubic metres.

Another large van, the e-Boxer is a great option from Peugeot if space is what you’re after. It’ll do 154 miles on a charge, while there’s the option to have a window van if the full panel layout isn’t what you’re after.

Clever packing of the e-Boxer’s powertrain means that it’s no less spacious than the regular version, too.

More on the compact end of the van spectrum sits the Fiat E-Doblo. It’s one of the newest additions to the electric van segment and brings a range of up to 175 miles courtesy of a 50kWh battery.

There’s also the option to have a ‘Magic Plug’ installed as an option on the E-Doblo, which allows the driver to use the car’s battery to power external devices.