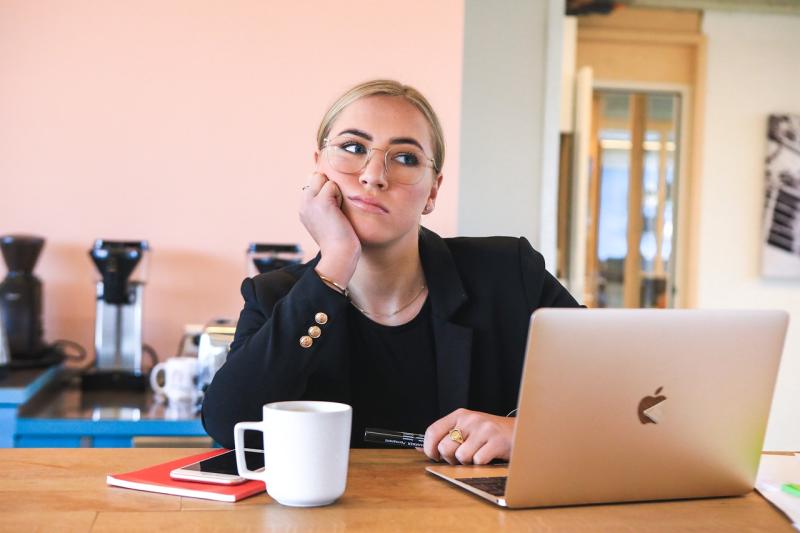 More than one in five workers did not take any annual leave last year, according to a new study from the Central Statistics Office.

The CSO's "Personal and Work-Life Balance Survey" found that the most common barrier to taking paid leave was being short staffed.

A combination of Covid-19 restrictions also contributed to people not taking annual leave.

Commenting on the report, Maureen Delamere, Statistician, said: "The Personal and Work-Life Balance Survey was carried out in Quarter 3 2021, at a time when varying levels of COVID-19 in the community, with related restrictions, which would likely have impacted on annual leave, sick leave and other forms of leave from work.

"We asked respondents various questions about their taking of leave and flexibility in doing so, over the twelve months prior to the survey interview.

"In 2021, one in five employees did not take any annual leave over the previous 12 months. Full-time workers (92%) in larger organisations were more likely to take annual leave than their part-time equivalents (88%). One in fourteen (7%) employees had their leave request refused with the most common type of leave refused being annual leave (91%).

Just six in ten (60%) employees working in the ‘Caring, leisure and other services’ took annual leave over the previous year, compared with the majority of persons in the ‘Associate professional and technical’ occupation group (92%).

Respondents were asked about the barriers that exist at their workplace to taking leave. The most common barrier to taking paid leave was being short staffed, but for workers with children, one in eight (13%) had to keep their leave for school holidays while one in fourteen (7%) needed to keep it in case their children got sick. More than one in eight (13%) said that taking unpaid leave was harmful to their career. This was especially so for workers with no children – 16% compared with 9% for workers with children.

Part-time workers in firms with 100 or more people were twice as likely to encounter barriers to taking unpaid leave - four in ten (40%), compared to just one in five (22%) of their full-time equivalents.