Congratulations to Adam Dinsmore who was the lucky winner of the €1,000.00 pictured receiving his prize from Trevor Regan, AIB Ballyshannon and Denis Keown, Mart Manager.

Ballyshannon mart celebrated its 50th year in business with a prize giving night which included a 1000 euro cash prize won by local man Adam Dinsmore.
There were many other prizes which were donated by the banks and local business people presented on the night and the years trading ended on a very positive note.
Denis Keown, mart manager who took over the running of the premises in 2015, confirmed the mart had made good progress throughout this period and many improvements were made atthe facility which resulted in increased cattle numbers and customer satisfaction.
Keown Auctioneers who have offices in Clyhore, Ballyshannon and Irvinestown, Co. Fermanagh are proud to be associated with Ballyshannon Mart and are fully committed to its continued success. Finally Denis would like to thank his team of dedicated staff for all their hard work throughout the year and wishes them and all Ballyshannon Mart customers a happy Christmas and prosperous New Year. Francis McGonigle was the Most Loyal Customer of the Mart. Francis pictured receiving his prize from Gerry Ferguson, Mart Committee Member. 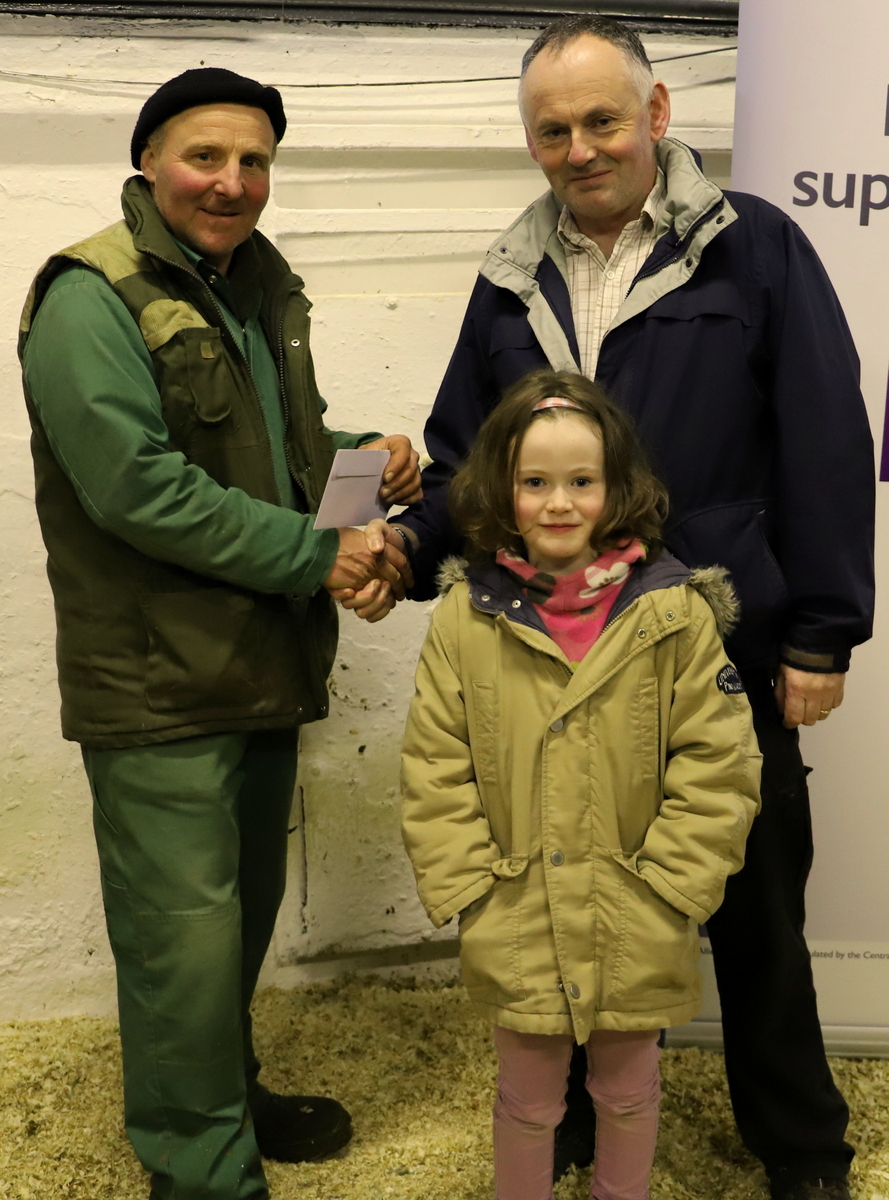 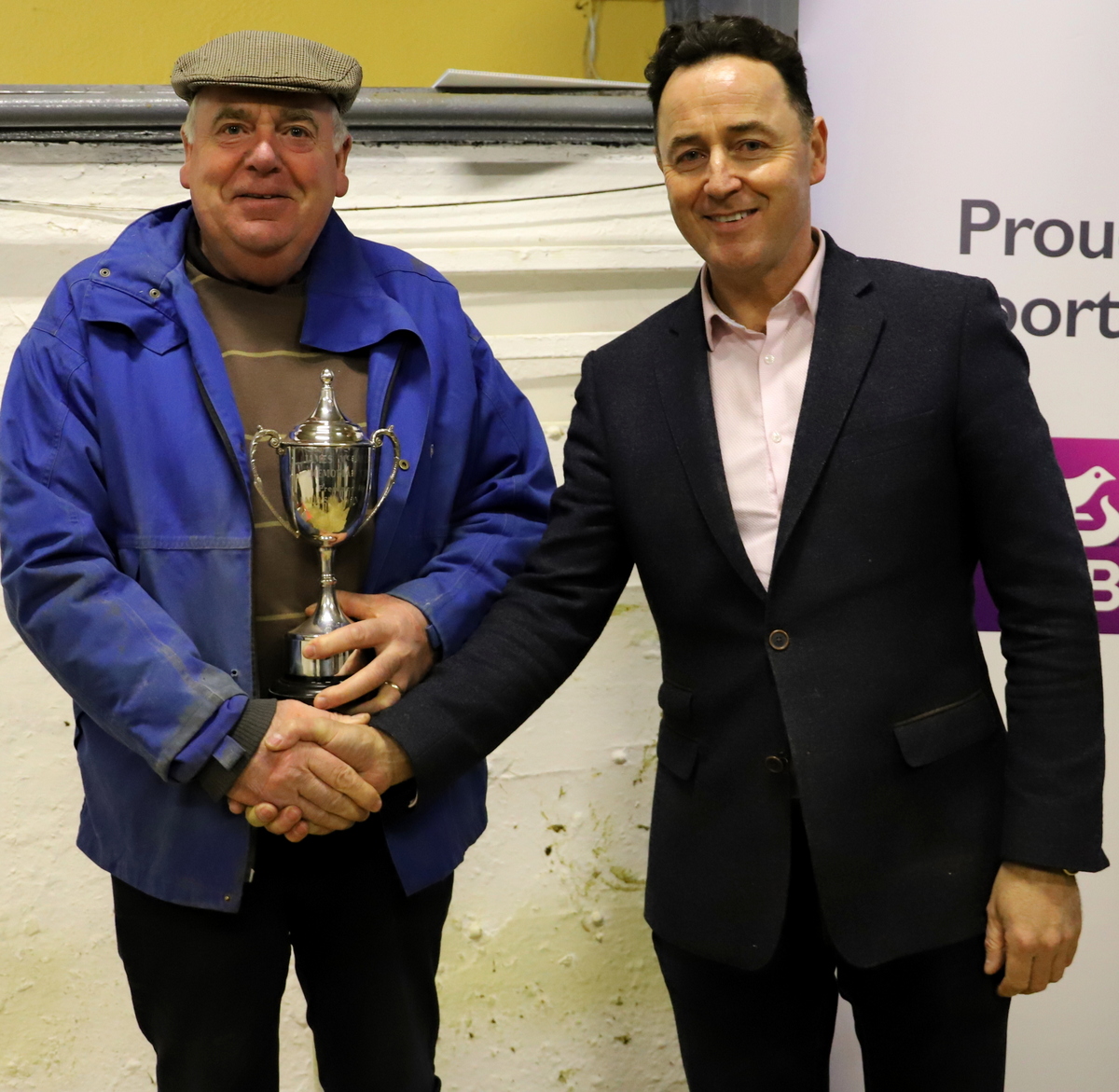