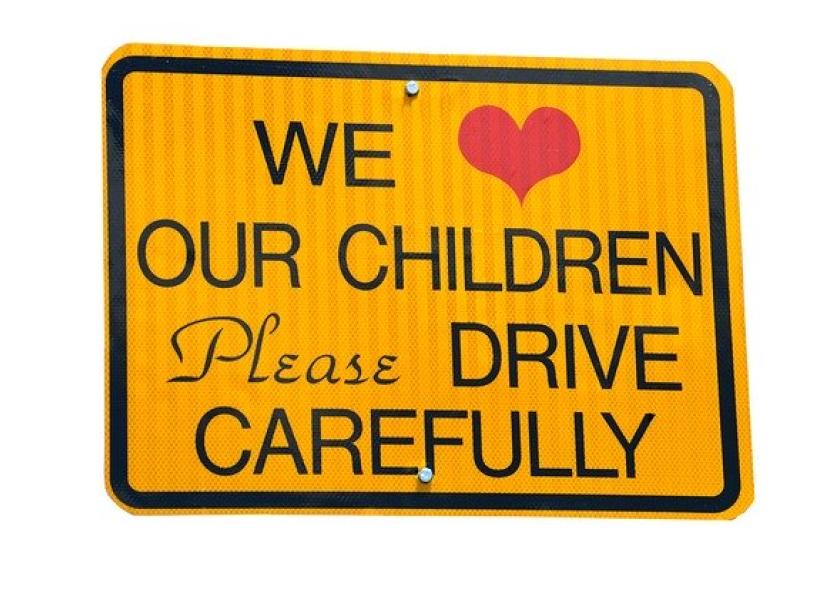 Students in Bruckless have to hold hands and run across a busy main road to get from the school bus to their homes.

That is according to Cllr Niamh Kennedy (Ind) who raised serious safety concerns at the February meeting of Donegal MD.

She told fellow councillors and officials that a woman had come in to her office and was very shaken.

“She had stopped in Bruckless to let children who had got off the bus get across the road,” said Cllr Kennedy. “She waited five minutes, with cars hooting at her .The young people had to run across the road holding hands.

“This needs to be looked at so we can get them across the road safely to the housing estate.”

Area Roads Officer Mark Sweeney suggested that the bus could pull in at the car park near the church.

“They still have to cross the road,” said Cllr Kennedy. “The cars are absolutely flying there.”

Mr Sweeney said the stretch of road in question was in a 60km/h zone.

“It may be that we need to get the gardaí to look at that,” he said.