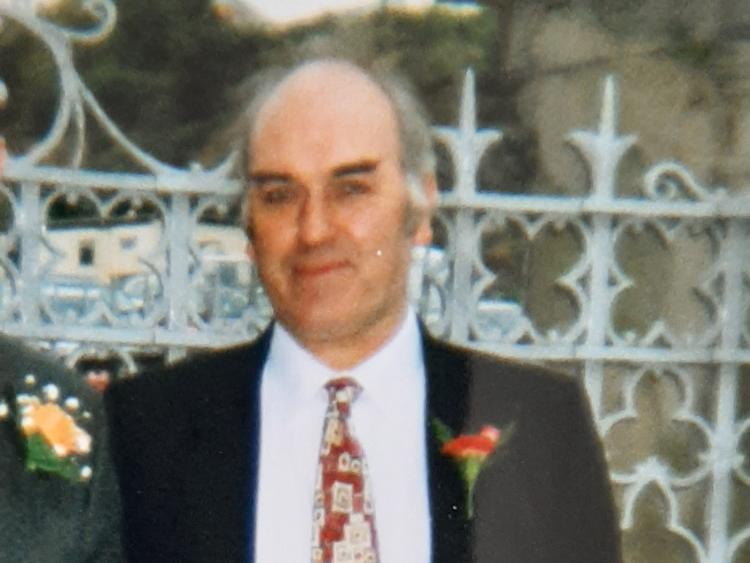 Days out at the vintage rallies and classic car days around Donegal just won’t be the same again.

News of the passing of Ronnie O’Brien, Kilmacrennan will be met with great sadness among all those who knew him.

Ronnie was synonymous for his love of all things vintage. His workshop at the back of his home in Kilmacrennan was where he was happiest, working on an engine, or enjoying a chat with those who called regularly to his home.

A wonderfully talented mechanic, Ronnie worked all his life in that field, starting out many years ago with McMahon Bros in Milford. He worked in engineering too, and after setting up his own business in Kilmacrennan, he was the go-to person for so many businesses around the north-west if a machine part was to fail.

Back in the late 1970s, along with the late Sammy Cowan, Willie Borland and Willie McCauley, Ronnie helped set up the Vintage Club.

Along with his wife Rosemary, they were actively involved in the club and photos in the O’Brien home recall many great days out and weekends away at vintage events, not only in Donegal, but all around Ireland.

In his workshop, Ronnie’s first vintage tractor that he reconditioned - an American Farmall - sits shining in brilliant red. It was one of his pride and joys.

His death at the age of 79 comes after Ronnie spent a short time in Letterkenny University Hospital. He passed away peacefully at home on Saturday night.

Softly spoken, Ronnie was warm and welcoming and loved the company of his many friends. They will miss him dearly, as will his wife Rosemary, his daughter Laura and her husband Conor, and Ronnie’s two grandchildren, Alfie and Holly.

Ronnie is also survived by his sisters Maureen Stewart and Brenda McConnellogue, nieces, nephews, other relatives and friends to whom sympathy is extended.

Due to current Government & HSE guidelines the wake, funeral and burial are strictly private.

Funeral Mass will be streamed from St Columba’s Church, Kilmacrennan at 10am on Tuesday.