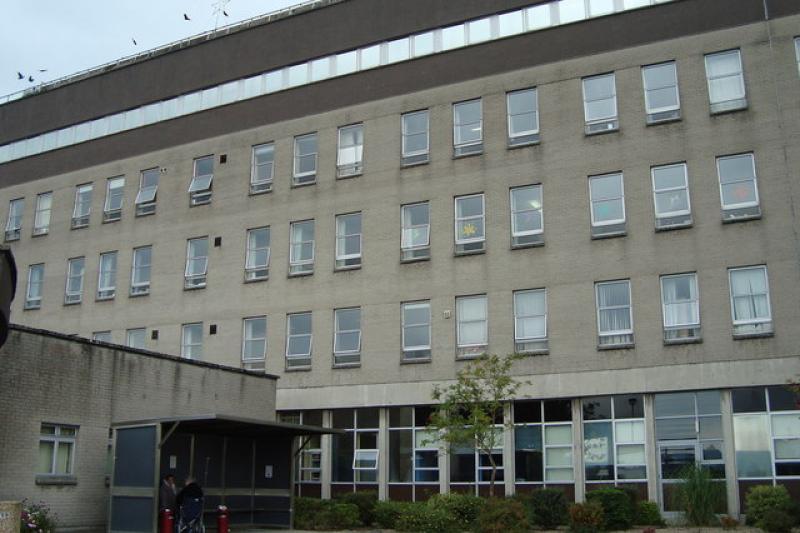 The use of gas and air as pain relief during labour was denied to 142 women who gave birth at Letterkenny University Hospital during a period when clarity was being sought on concerns about its use due to Covid-19, it has emerged.

The suspension of the use of gas and air at the hospital’s maternity department was in place for about a month, the Health Service Executive has said.

The use of the pain relief resumed at the hospital in late April after guidance was published by the Institute of Obstetricians and Gynaecologists stating that its use is safe during the coronavirus crisis.

The Association for Improvement to Maternity Services (Aims), a voluntary group for maternity service users, has expressed concern about the withdrawal of gas and air at the hospital saying it was one of a number of changes introduced in maternity units during the Covid-19 crisis that had “absolutely no foundation in evidence, in research, in best practice or in safety”.

Aims has described the suspension of gas and air at the hospital as “a mistake”.

It was contacted by mothers who had been advised of the suspension of use of gas and air during labour at the hospital.

The group says it understands that the use of gas and air during labour was not suspended by all maternity units in the country.

In response to queries from the Donegal Democrat, the Saolta University Hospital Group said the use of Entonox, a pain-relieving gas mixture, was suspended “as clarification was required in relation to its use as an aerosol-generating procedure which would have implications regarding increased risk of transmission of Covid-19”.

The hospital group said the Institute of Obstetricians and Gynaecologists published infection guidance for maternity services on April 21 which clarified the use of Entonox. Entonox has been available for patients of the maternity department in line with the guidance since then, Saolta said.

“Women were advised on the suspension of the use of Entonox during their antenatal appointments. The other pain relief choices available to women include epidural and opiates along with reflexology and hypnobirthing,” the hospital group added.

The chair of Aims, Krysia Lynch, claims that the suspension of the use of Entonox at the hospital was “a mistake” and an example of sweeping changes in maternity services since the start of the Covid-19 crisis which have “brought an additional level of anxiety and the unknown into an already anxious situation for many”.

The changes have included women not having the support of their partners during labour and not being able to hold or be with their premature babies, Ms Lynch said.

“Women complied with all of these rules because they genuinely believed that evidence, research and risk assessments had shown that these rules were necessary for the greater good,” she said.

“The use of gas and air has been shown to be a highly effective form of pain relief enabling women and babies to cope well with active labour without the immobilisation and cascade of interventions associated with an epidural. “

She said the 142 women were denied this non-invasive form of pain relief due to decisions made by the hospital.