All roads into Letterkenny are blocked 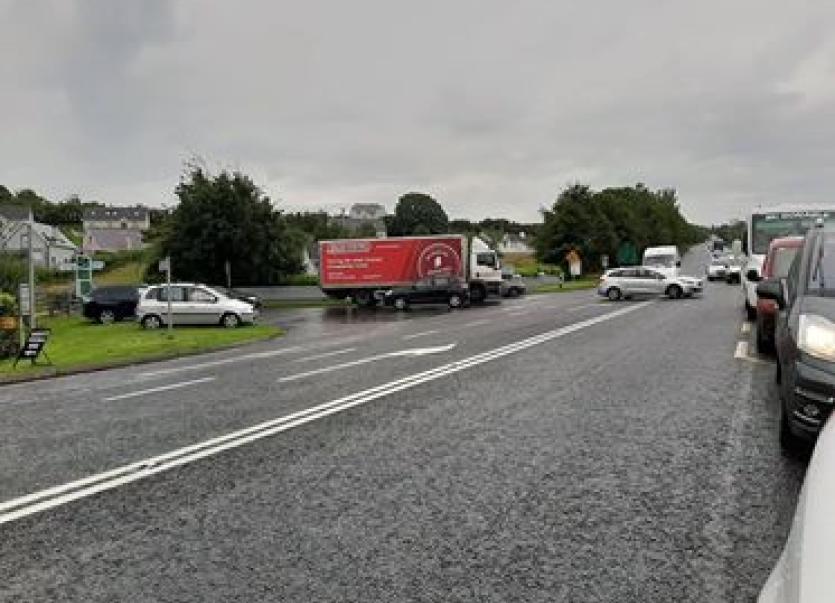 The scene outside Letterkenny a short time ago

Traffic chaos is rife across Letterkenny this afternoon as the Applegreen petrol station on the Derry Road slashed their fuel prices to 24.7 cent per litre for one hour, between 3pm and 4pm.

It's part of their birthday celebrations

There was gridlock on all approach roads to the station and even those taking old routes around Leck and Dromore to avoid the build up on the Ballybofey and dual carriageway roads were caught.

Gardai are currently at the scene trying to restore order.

The deal was posted via Applegreen's Facebook page just before 3pm and while it might have made a few motorists happy, the vast majority are still sitting in their cars not too impressed at the delays.