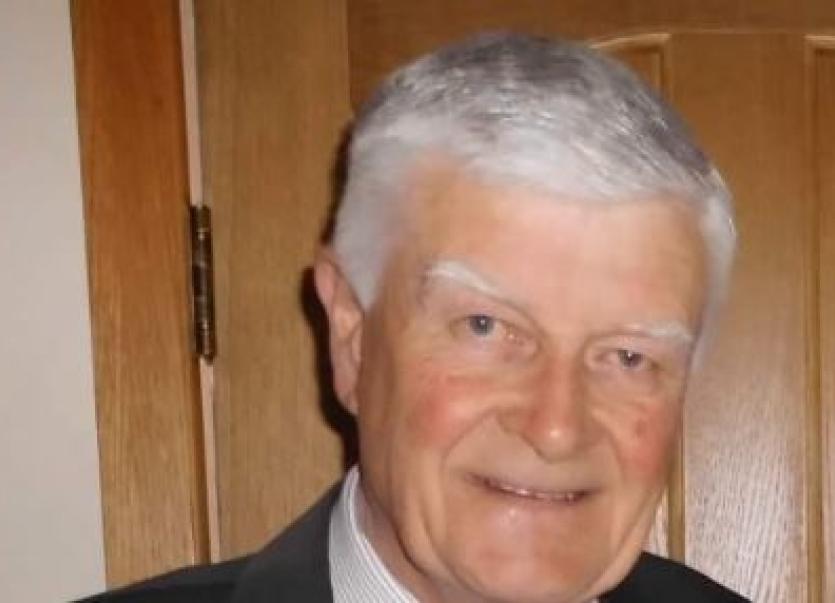 The death has taken place of Michael Crossan in Letterkenny. A former member of the Defence Forces he was particularly well known for his involvement and support for community games, and had been the PRO for Donegal Community Games for many years.

Originally from Co. Cavan, he was a wealth of knowledge when it came to military and sporting matters, and was highly respected.

He was an inspirational figure for many, and his unstinting work on behalf of the community games movement did not go unnoticed.

He won a number of awards, including getting the National Media award at the Community Games National Volunteer Awards in 2017 for his coverage of the games in the local papers throughout the year.

He was also keenly involved in the Irish United Nations Veterans' Association. 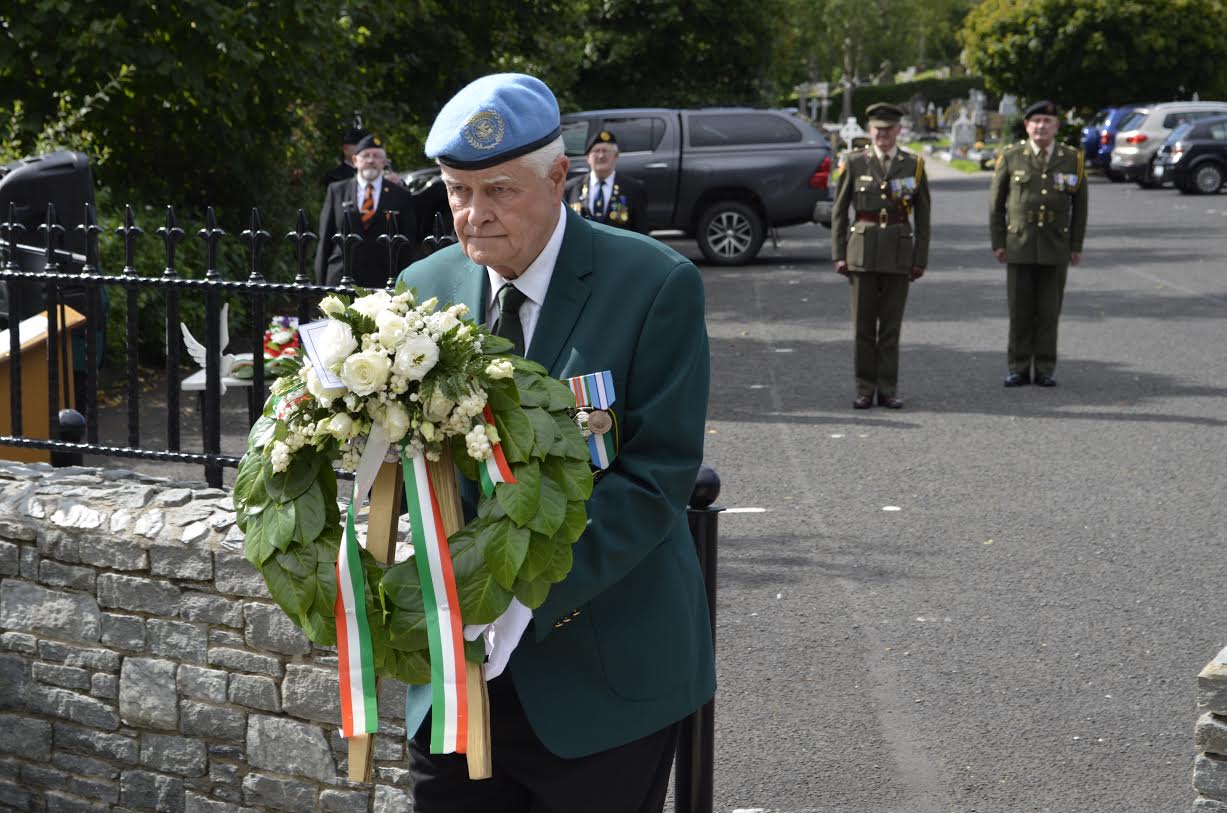 News of his passing has evoked a sense of deep loss among his local community, in his beloved Cavan, and further afield.

Sympathy is extended to his wife Mary and family on their loss.

Funeral arrangements have yet to be confirmed. 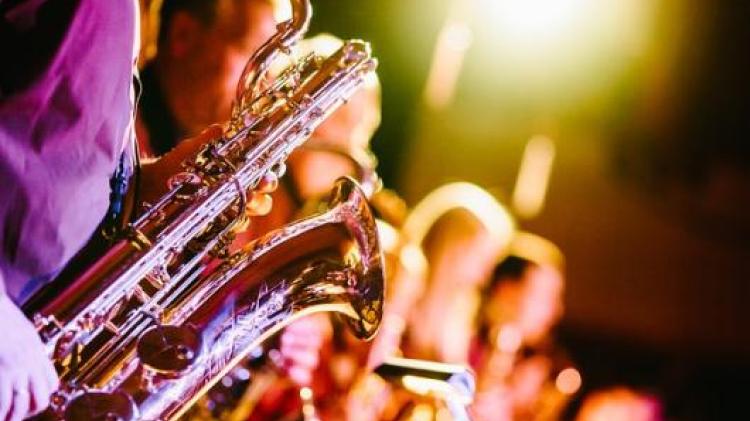 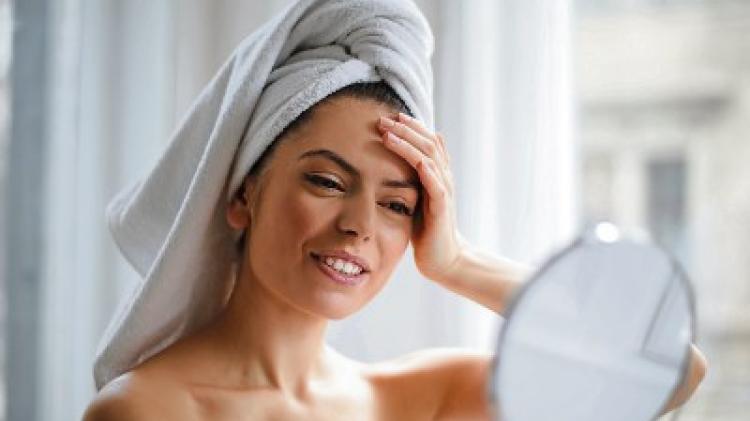