'No child should go hungry, especially at Christmas' - Liam Cunningham 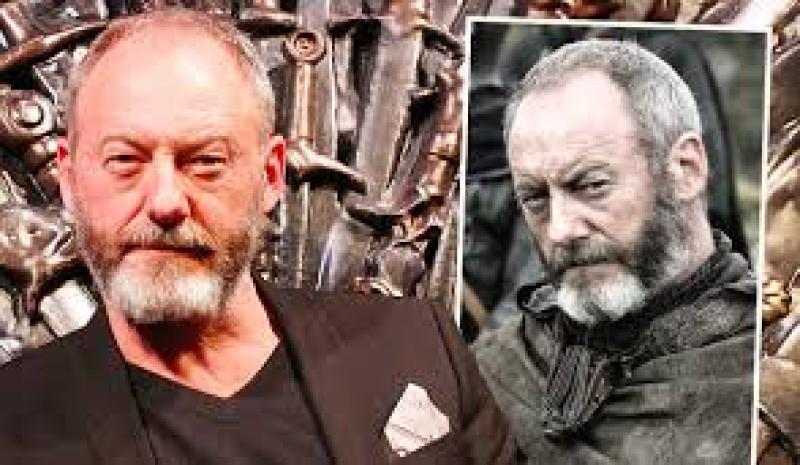 Game of Thrones star and World Vision ambassador, Liam Cunningham, has called on the Donegal public to help the world’s poorest communities this Christmas.

310,000 children are expected to die this December because of hunger. Liam said that no child should go hungry, especially at Christmas.

He added: "While we here in Ireland are facing a very different Christmas this year, we are still very fortunate compared to communities in the developing world who have literally nothing. I’ve seen the difference donations make first-hand and I’ve photographed some of the people I had the pleasure of meeting in the field. These people’s lives were turned upside down by war, famine, climate change or persecution.

“I have to say, out of everything that I’ve witnessed and seen in the refugee camps, I was most struck by the resilience of human nature. I met people who had everything taken from them but who kept going, nonetheless. I was reminded of Ireland’s history on my trips to the developing world, how Ireland too was a country on its knees that had to fight for survival, I thought about how we overcame famine, war and injustice. The resilience of the Irish people is the same resilience I witnessed first-hand in refugee camps, the resilience that keeps people going through the bleakest and darkest times.

“While we come from different continents and speak in different languages, we all share one common thing, the need to love and to be loved. Love is expressed in so many ways. We can express it to our closest family members by simply saying “I love you”. We can express it in simpler ways, by texting a friend who is going through a hard time or by checking in on a lonely neighbour.

“I’ve seen it expressed in ways that I’ll never forget in the developing world. I saw Syrian children holding each other’s hands as they walked through refugee camps, taking care of each other and laughing with each other. I saw small boys in refugee camps in Jordan who seemed to forget all their troubles when they started playing football. I saw young children dressed in bright colours attending their first days of school in the refugee camps, hungry for knowledge and eager to learn. I’ve seen children in child-friendly spaces in South Sudan where they had the opportunity to forget all their problems, to forget the trauma they experienced from violence, malnutrition, disease and conflict - children who had the chance to just be children again! I’ve seen children in Uganda getting life-saving medicine and mothers whose faces lit up when they knew their children wouldn’t die from preventative diseases following vaccination," said Liam.

Liam said Christmas is a time for reflection and an opportunity to give something back. He has asked the Donegal public to donate whatever they can on www.WorldVision.ie