Late Mr. Reynolds was an influential mover in Letterkenny 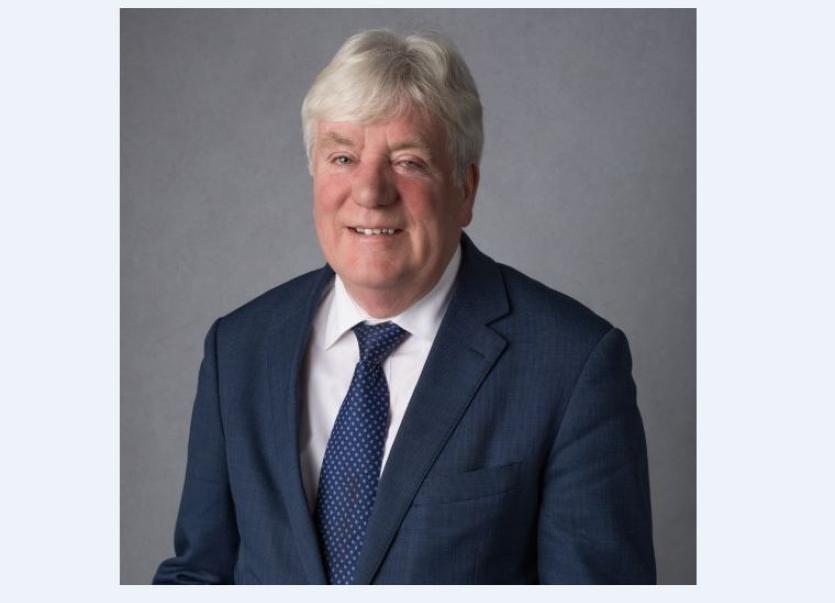 Letterkenny has lost one of its most prominent and successful businessmen with the untimely passing today of Paul Reynolds, Golf Course Road, Letterkenny.

He had been ill for a spell but his passing was still unexpected.

Established over 30 years ago, his firm, Property Partners Paul Reynolds, are the acknowledged experts in the local property market.

As a long established and leading firm of auctioneers, estate agents and valuers based in the town, the company have a property portfolio that covers the entire county.

He was also involved in many of Letterkenny's major developments including the Courtyard Shopping Centre.

A native of Mohill, Co Leitrim, the late Mr Reynolds was also an influential mover in his adopted town and held several prominent positions including president of the local Chamber of Commerce some years ago. He was a recipient of its annual Hall of Fame award in 2018.

Aged 67, Mr Reynolds is survived by his wife Marie, (neé Kennedy), sons Austin and David, daughters Karen, Lauren and Kristine, two grandchildren, brothers Joe, who also works with the firm, Pascal and Sean, sisters Ann and Breda, other relatives and friends to whom sympathy is extended.