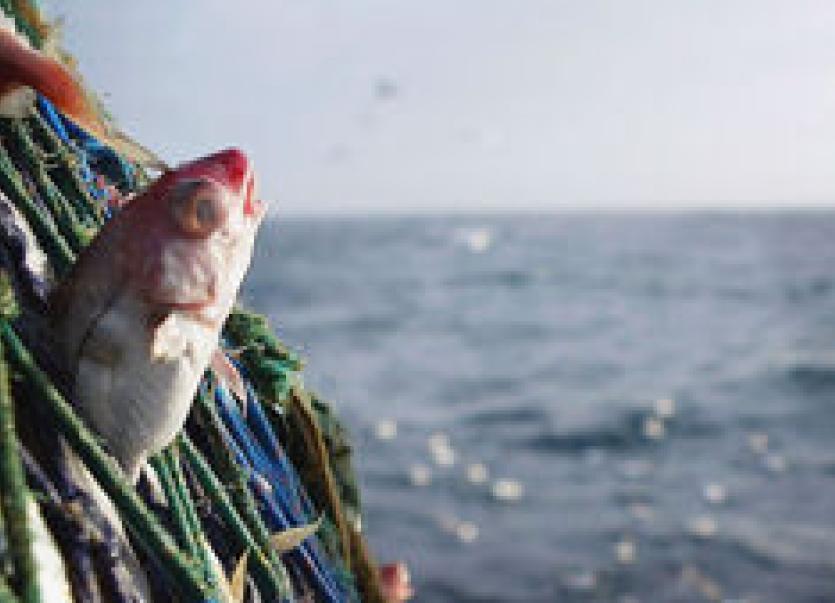 Unless the Government shows the political will to fight for the Irish fishing industry, creating a separate department won’t help, warned independent Donegal TD Thomas Pringle

Deputy Pringle voiced his concerns at yesterday's Joint Committee on Agriculture and the Marine.

“We had a department of the marine for many years, but the reality is there’s no political responsibility. Having a department won’t make any difference in relation to that because Fianna Fáil and Fine Gael have never put fishing at the heart of their demands and that’s the reality of the situation.”

Deputy Pringle said if the Government had shown the political will, “it wouldn’t matter if we had a department of the marine or not".

During the committee meeting, Deputy Pringle twice asked Minister Charlie McConalogue how Michel Barnier, the EU’s chief Brexit negotiator, and the EU fisheries commissioner had responded to Irish concerns around fishing during Minister McConalogue’s recent meeting with them.

In both instances, the minister did not answer the deputy’s question, “which I think is telling in itself,” Deputy Pringle said.

In the committee meeting, Deputy Pringle said the minister will have to go into Common Fisheries Policy negotiations, “and actually try and get for the first time ever a fair deal for Ireland out of it".

"It’s clear from the way the rest of the countries dealt with the negotiations on Brexit that Ireland has been left behind in terms of fairness and in terms of equity within Europe and always has been.”

He wished the minister luck in the negotiations, saying the issue “is vitally important for our communities right along the coast”.

Deputy Pringle earlier this week had called on Government to push for renegotiation of the Common Fisheries Policy.

The Killybegs-based TD also called on Minister McConalogue to include fishing crews and representatives of workers in fish factories in the task force he is planning to establish on the fishing industry and its future.

“I think their voices are to a large extent lost in this discussion and they’re the people who will be immediately impacted straight away in relation to the changes that are taking place here as well,” he said.