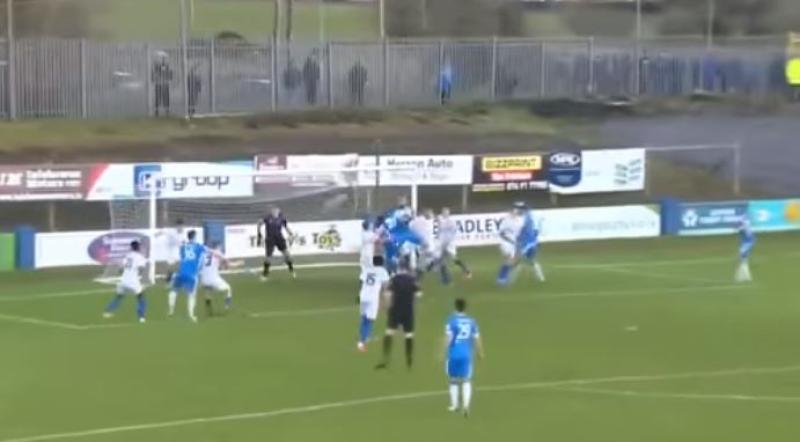 Gardaí have asked Finn Harps to request loyal fans who gather behind the river end of Finn Park to stop doing so.

Since March last years fans have been excluded when it comes to home games at Finn Park and even though football has resumed behind closed doors, the question whether fans should be allowed to attend matches is now the subject of much debate.

One solution which appears to be working for most  is the fact that SSE Airtricity League games in both divisions will be streamed this season.

The joint FAI-RTE venture provides some outlet but it's still no substitute for the live matches.

Now however the hardy bunch of loyal supporters that have been braving the conditions to gather at the river end of the park have been told no more, starting from Friday's game v St Patricvk's Athletic.

It appears the garda action was prompted by an incident at the home match v Waterford where a number of  supporters got inside the ground from that area when David Webster scored the late goal to win the game. That sparked a reaction from the gardaí and the FAI and as a result, the men behind the wire are no more.

"The club has been contacted by An Garda Síochána who have asked us to request that supporters do not gather behind the fence at the river end to watch matches tomorrow and in the future.

"We understand the continuing disappointment of not being able to come to watch games at Finn Park and appreciate your cooperation on this matter. Hopefully we will be able to welcome our loyal supporters into Finn Park once again in the near future.

"We urge fans to comply with this request as failure to do so may result in penalty or punishment levied against the club."