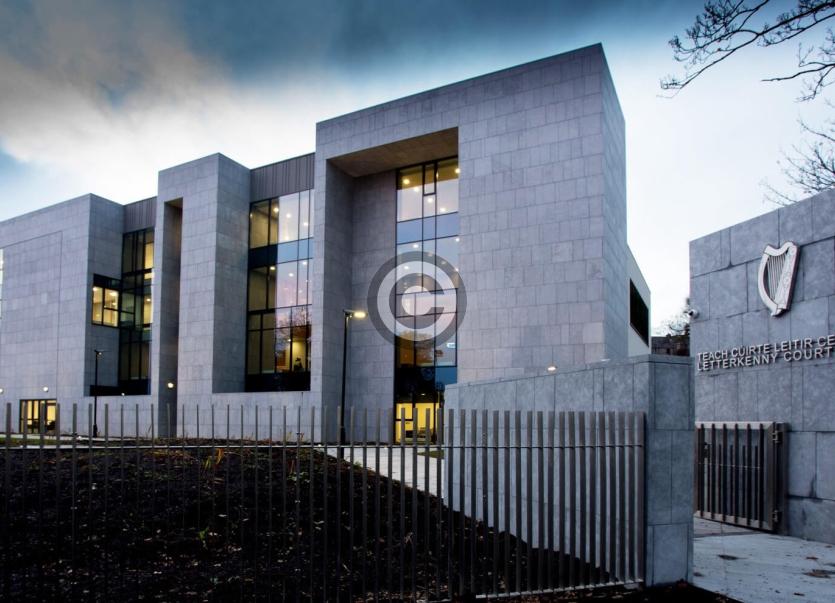 A Derry man arrested after he tried to drive through a Garda checkpoint following a 25km pursuit has been refused bail.

Michael Ward, 27, of 44 Drumleck Drive, Shantallow, Derry, was arrested on Sunday close to the border at Muff.

A previous court hearing was told that five vehicles, including two garda cars, and a building were damaged during the incident. The accused was arrested after a 25km pursuit from Carndonagh to Quigley’s Point that only ended when he crashed after ramming through a garda checkpoint in Muff at around 2.30pm. He was arrested after attempting to flee across the border on foot.

A bail application, which included the offer of €2,000 in surety and an undertaking to sign on at Buncrana garda station, was refused by Judge Paul Kelly after gardaí expressed concern that Mr Ward is a flight risk.

Sgt Jim Collins told the court that directions from the Director of Public Prosecutions (DPP) should be at an advanced stage after a two-week remand. A lot of CCTV footage that should be of assistance is being sought and a number of statements have already been taken, Sgt Collins said.

Mr Ward had been refused bail at a special court sitting on Sunday night.

Judge Kelly said the offer of surety was not enough to meet concerns that Mr Ward remains a serious flight risk.

Mr Ward was remanded in custody to appear at Buncrana District Court via video link on May 10 for directions from the DPP.