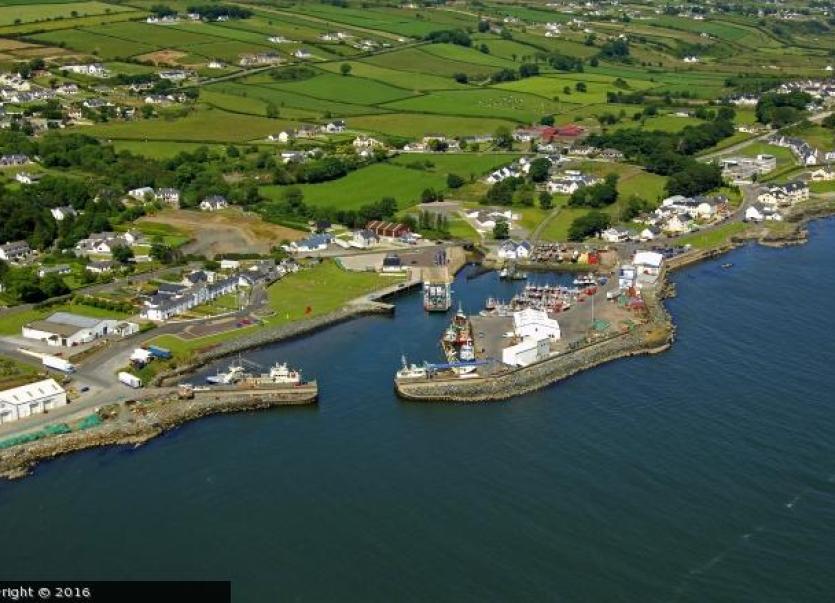 Prospective completion of the "long delayed" Greencastle Harbour Breakwater Project has been welcomed in Donegal.

Deputy Mac Lochlainn added: "This news is long overdue. It was an absolute scandal that well over €10 million of public money had been invested in a Breakwater that lay half finished for ten years.

"I have challenged Minister after Minister on this, right up until recent days. I thank Minister Charlie McConalogue, my fellow local TD for finally ensuring that this scandal has been righted and I heartily congratulate the local community, led by the Greencastle Harbour Users Group on their long campaign to get to this day.

"It is vital now to ensure that the completion of the Breakwater leads to the full potential of Greencastle Harbour being realised. We need tens of millions of further investment in the Harbour to secure its future as an important fisheries harbour and to develop its tourism potential.

"Killybegs has shown the real potential of fisheries and more recently tourism to create jobs and wealth. We need to get behind the local leaders in Greencastle and North Inishowen, who have the vision to do the same for their communities too," said Deputy Mac Lochlainn.