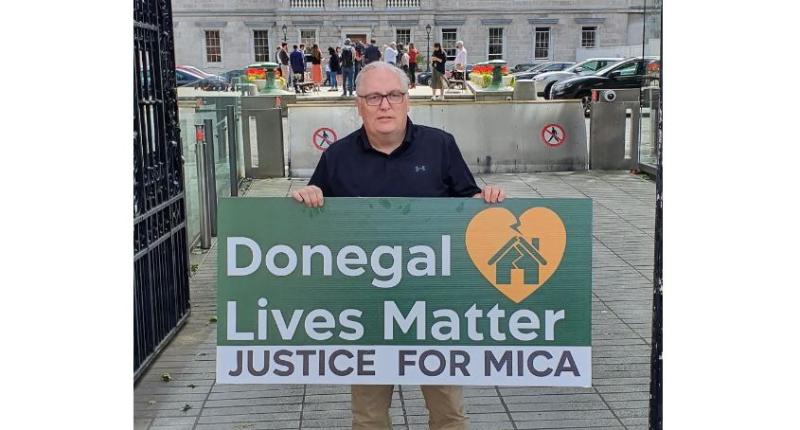 The Government is forcing home owners to accept remedial works through its flawed mica redress scheme and all engineers to boycott it as they can not indemnify any property that has tested positive for mica/pyrite unless it is demolished and rebuilt.

In a hard hitting statement on Sunday afternoon, Cllr Frank McBrearty Jnr claimed that the Government has failed the people of Donegal, Mayo and Sligo with what he called their unjust, unconstitutional and biased defective block redress scheme to date.

"Our Government's attempts to cover up the true nature of the mica/pyrite scandal is not unusual for a country that has a track record for cover ups going back to it's foundation just over a 100 years ago.

"Home and property owners are facing an abyss with this scandal and as each day goes by it is getting worse. When our beautiful country was almost financially destroyed by corrupt banks, our Government bailed them out with a 100% guarantee so that they wouldn't go under.

"Our unjust Government refuses to bail out and help the innocent people of the north-west similar to the banks. This unconstitutional position by the Government shows the extent they and others are prepared to go to in order to safeguard the public office, local authorities, banks, insurance companies, vulture funds, concrete and construction federations that have caused this disaster and continue to cause problems due to self regulation," he claimed.

He said accountability is the word that is sadly lacking in this Irish state-sponsored scandal to date.

"Remember the innocent home and property owners didn't cause this problem, previous governments assisted by this present Government are to blame."

The Raphoe-based councillor added: "This Government is forcing local authorities such Donegal Co Council to force innocent homeowners to accept remedial works on homes that have been destroyed by mica/pyrite or both.

"Donegal Co Council is assisting the State in forcing this unjust redress scheme on people and I will be demanding that it stops this immediately.

"I am calling on all engineers who are being employed by home owners to ensure that the council is not allowed to put pressure on them to recommend remedial works and for them to make a statement committing their support for the innocent homes owners over any pressure from this unjust scheme."

Cllr McBrearty said in his opinion that no engineer, private or public sector, can indemnify any property that has tested positive for mica/pyrite or both unless that property is demolished and rebuilt.

"The reason for this is that when a property tests positive, then the structure of this property as a whole has mica/pyrite or both. These properties then become worthless and uninsurable due to no fault of the innocent owners.

"There are many home and property owners that had to spend their own money to ensure they can keep a roof over their heads and the many business people in the county have had to ensure their properties are safe, but the sad reality is that you can only repair a mica/pyrite or both so many times and time is rapidly running out for the innocent people of Donegal, Mayo, and Sligo.

"As Irish citizens we are demanding the same treatment given to banks when we, the taxpayer, bailed them out. I am calling on this unjust Government to guarantee the victims in this scandal a 100% bailout as they did the banks.

Cllr McBrearty also demanded the Government establish a criminal investigation into the alleged role of the concrete manufacturers/federation, construction federation,  public office, public office holders, banks, vulture funds and insurance companies in this scandal with the aim of holding them to account when the criminal investigation is concluded.

"We have also demanded previously that the Government establish an independent judicial inquiry into the whole mica/pyrite scandal so that the full truth comes out and that the innocent victims' lawyers' have an input into the setting of the terms of reference so that their full stories are told correctly," he said. 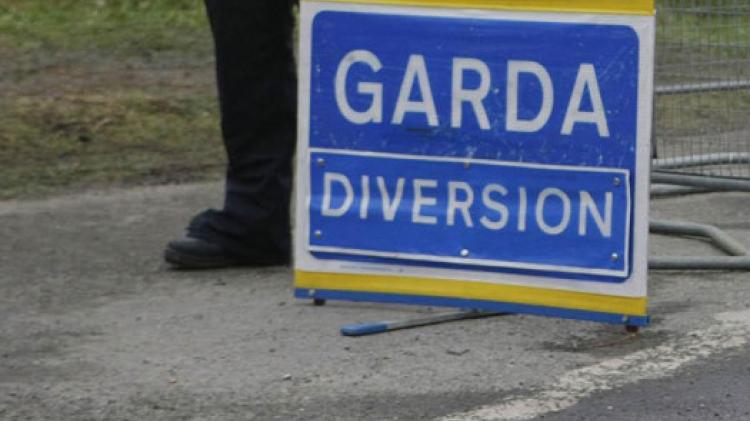