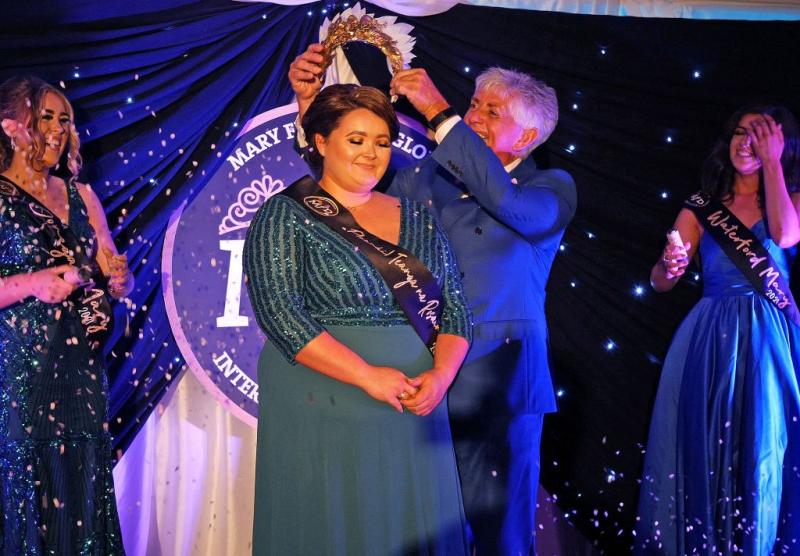 The winner of the 2021 Virtual Mary from Dungloe is Alannagh Nic Fhloinn.

From Dungloe, she went to Rosses Community School and studied Law and French at Dublin City University.

Within minutes of being announced as the winner, friends took to social media to congratulate her on her worthy victory.

Indeed, such is her popularity that hundreds of people posted messages of support and congratulations in a short period of time after the official announcement.

Former Miss Universe Ireland Grianne Gallanagh, who hosted the event, announced the winner. The ceremony was narrated by Noel Cunningham.

The ceremony was broadcast on the Mary From Dungloe International Arts Festival facebook page and the lavish production was by Re-Act Productions.

The judges were Crona Byrne, Louise Breslin and Mary Horkin.

The festival has been held annually since 1967.

However due to the ongoing pandemic, this year's contest was held online.

Alannagh received the title of Mary From Dungloe 2021, the crown designed by Brónach Harkin, Robyn O'Donnell and Orlaith Doherty Winners of Junk Kouture 2020, €1,000 and a trip to take part in the New York St. Patrick’s Day Parade 2022.

The full crowning night ceremony was posted on the festival facebook page and can be seen here. 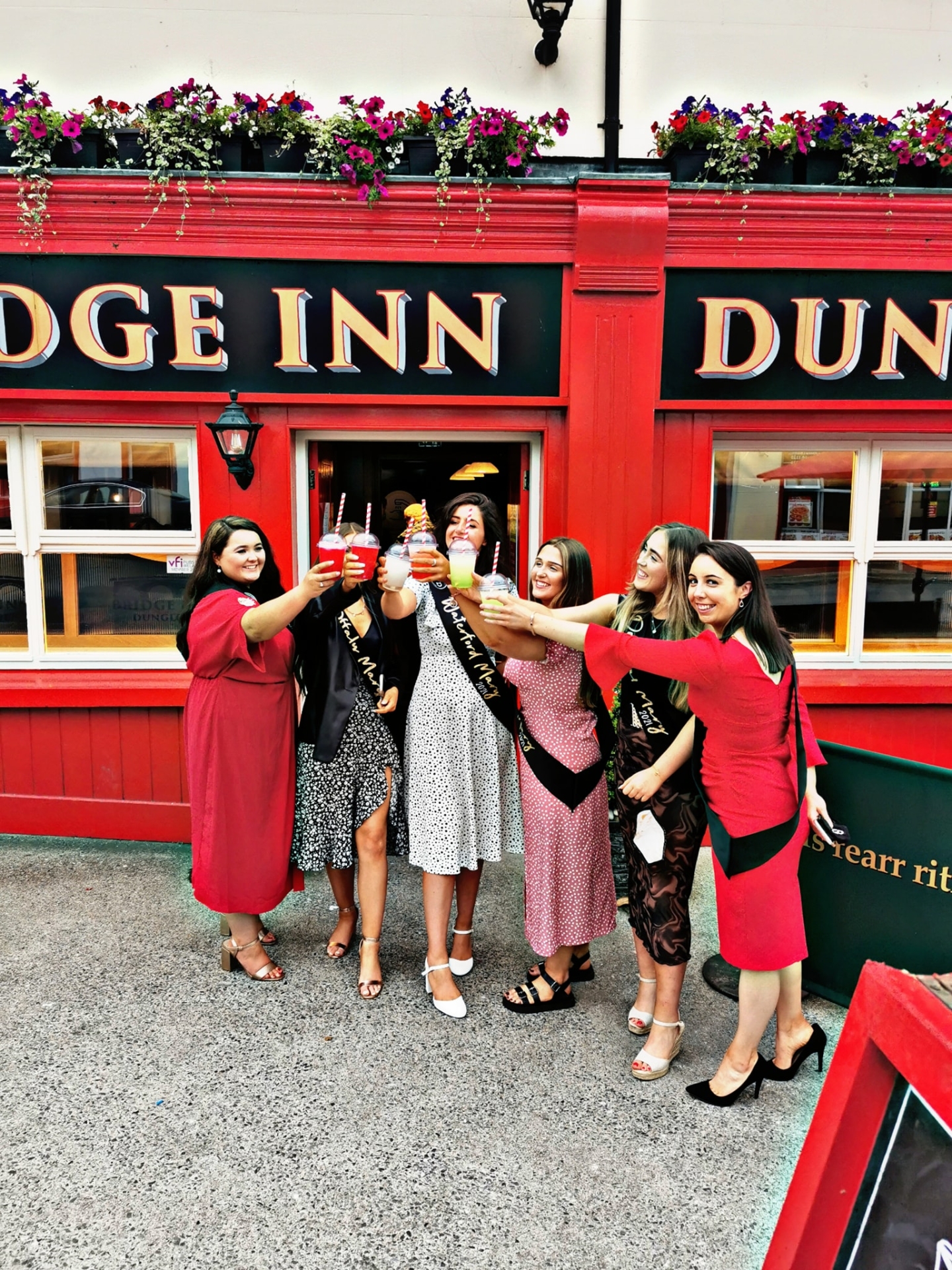 The Marys outside the Bridge Inn in Dungloe.