Members encouraged to attend and cast their vote 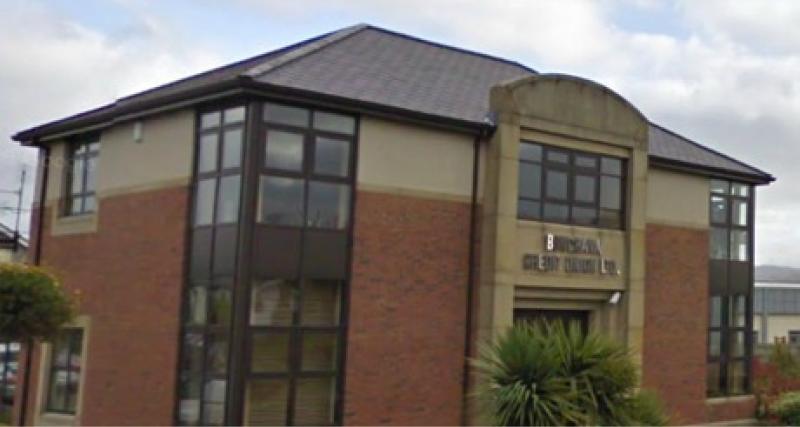 Following on from updates provided to their members at their respective Annual General Meetings in April, Buncrana and Foyle Credit Unions have announced that merger discussions have progressed positively and, following appropriate engagement with the Central Bank of Ireland, they are now in a position to put the merger proposal to their members for voting.

Speaking about the merger, Kevin Helferty, Chairperson of Buncrana Credit Union, said: “We are excited by the opportunities that this merger will bring to our peninsula.

“In coming together, we will pool our resources, allowing us to broaden and enhance the range of services that we can offer to all our members, including better on-line facilities, a wider loan product offering and account access at our four office locations across Inishowen.”

Helen McIntyre, Chairperson of Foyle Credit Union, said: “While financially sound, like every business we face increased regulation, increased costs and a difficulty in recruiting volunteers from our member pool.

“The merger with Buncrana Credit Union will create a larger, well-resourced credit union that will serve our combined common bond of the whole Inishowen peninsula.”

Together the combined credit union will have over 24,000 members, will hold member savings of over €88 million, and assets in excess of €100 million.

It will operate from four offices in Buncrana, Moville, Carndonagh and Muff.

To reflect the shared geographic common bond, it is envisaged that the combined credit union will be renamed “Inishowen Credit Union”.

As this is a member led process, members of each credit union will be invited to attend a Special General Meeting (SGM) for their credit union on August 23, at which a formal proposal regarding the merger will be made to the members, and they will be asked to cast their vote.

Members of each credit union will shortly receive an information booklet, either by post or via email, which provides more information on the proposed merger and how to register to attend the SGM for their credit union.

Due to Covid-19 restrictions, the meetings will take place virtually over the Zoom platform.

Members who attend their credit union’s SGM will automatically be entered into a prize draw with the opportunity to win one of four prizes of €250 on the night.