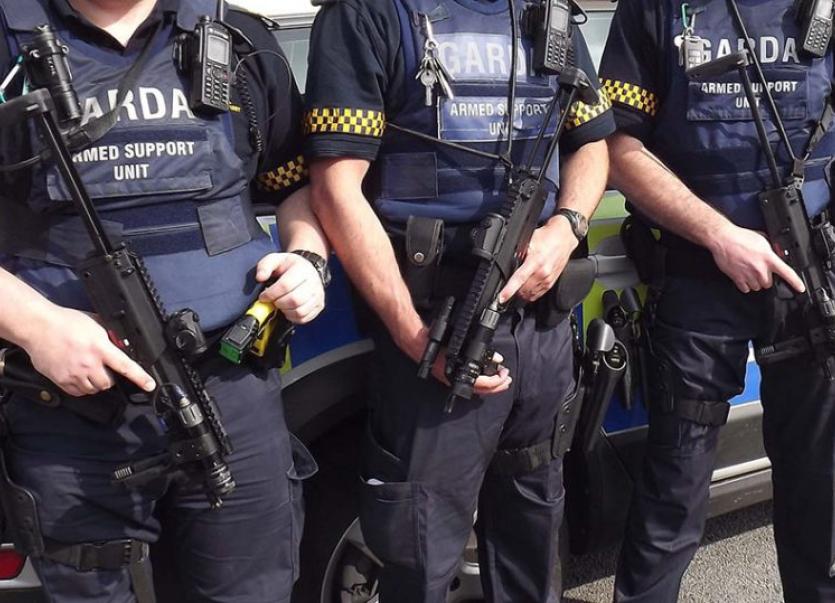 Gardaí are set to strengthen their armed support unit in Donegal.

It's been reported an urgent recruitment campaign is underway to fill vacancies in the unit in Ballyshannon.

But gardaí have confirmed the competition to fill vacancies in the ASU was initially advertised late last year, with the final phase of the selection process, in the Donegal Division, set to commence next week in Templemore.

They say the timing of the training has been long planned.

A Garda spokesperson said: "An internal competition to fill vacancies in Armed Support Units across the country was advertised within the organisation late last year.

"The current recruitment process is ongoing and at an advanced stage. ASUs in the north of the country are currently based at Dundalk, Cavan and Ballyshannon Stations.

"As part of the current recruitment drive pre-deployment training, the final phase of the selection process, to fill ASU vacancies in the Donegal Division, is set to commence next week in Templemore.

"Please note that contrary to some speculation the timing of this training has been long-planned given the specialised functions carried out by ASU personnel."