Obituary: Annie Cooley brought compassion and kindness to many people 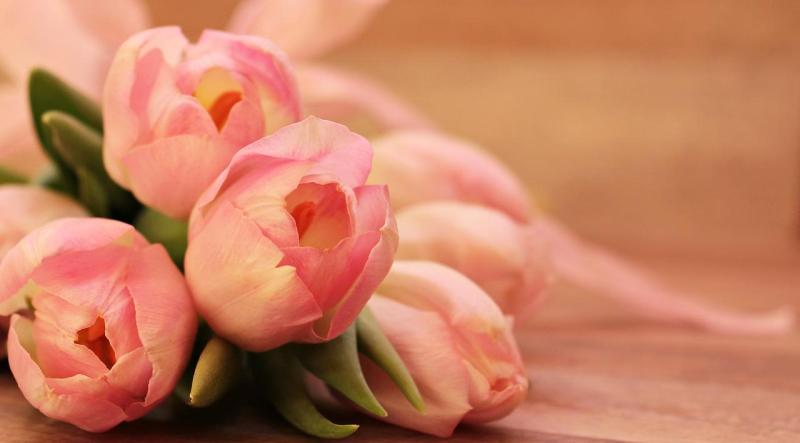 The death took place at her home in Cotteen,  Derrybeg on Tuesday, August 2 of Mrs Annie Cooley (née Coll).

Originally from  Stranacorkra, Derrybeg she was a daughter of the late Jimmy Phádraig Óig Coll and Sarah (née Gallagher) Coll.

Annie spent many years living in Manchester. In his homily Fr Brian Ó Fearraigh, CC, and Séiplíneach Pobalscoil Ghaoth Dobhair, said the role of motherhood was very important to Annie. When her mother  took ill she returned home to care for her.

She was born in 1946 and in her youthful days she enjoyed life  and had fond memories going to dances in Middletown and Derrybeg halls.

Annie brought life, laughter, encouragement and care in many different forms. She brought compassion and kindness not only to her own family but also to many other people as well down through the years. She enjoyed music and one of the offertory gifts brought to the altar was a transistor radio.

Annie had many interests in life and was a hard worker. After leaving school she spent some time working in the famous Crolly Doll factory. She often brought work home whether it was sewing buttons to the dolls garments or dressing the doll.

At the age of 20 years she moved to Manchester to seek pastures new with her friend Marie Gillespie. She secured a job as a canteen waitress in Manchester University. It was there she met her future husband, Joe Cooley who also worked in the university.

She also spent some time working as an Auxiliary Nurse. She would send some of her weekly wages to her mother back home to help in rearing the family.

The couple were married in 1968 and they spent their honeymoon in Donegal.

Annie had a deep and profound faith who trusted God, Jesus and Mary. The Mass, Eucharist and God were important to her. Her faith helped her to look at life with understanding, that’s how she bore her final illness.

Her  Requiem Mass was celebrated in St Mary’s Church,  Derrybeg at 11am on Saturday, August 6. Soloist was Noeleen Ní Cholla, Annie’s niece, and she was accompanied on the piano by Hugh Hiúdaí Beag Gallagher.

The lessons were read by Gary and Barry, and the prayers of the faithful were read by  Rosie, Sylvia, Teegan, Rosemary, Rebecca, Jake and Daniel. The offertory gifts were brought to the altar by Scarlett, Sheila,  Mally,  Susan and Valarie. Séamus and Barry read a reflection post communion.

Noeleen sang a beautiful rendition of Gleanntáin Ghlas Ghaoth Dobhair as the remains were leaving the church.

Annie was laid to rest afterwards in Magheragallon cemetery with Fr Brian officiating the final prayers at the graveside.