Eves and Melly second in Killarney

Some Donegal crews had good runs at the Rally of the Lakes, including Joseph Kelly, who is now second in his class in the overall Tarmac Championship standings 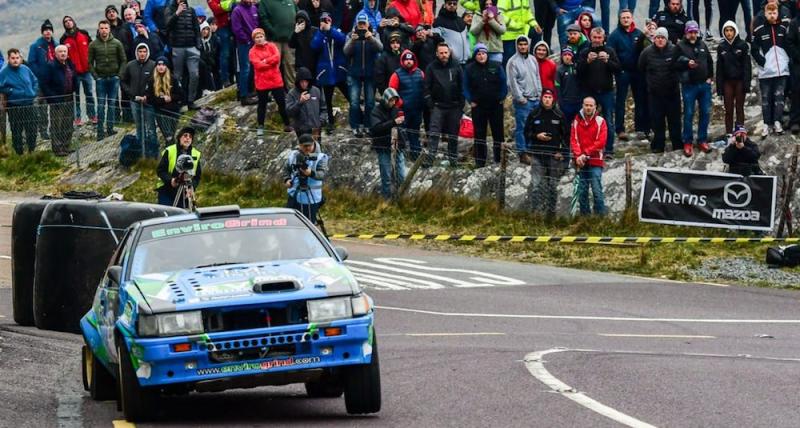 Kevin Eves and Chris Melly in action at the Rally of the Lakes. Photo: Stefan Lassus

Kevin Eves and Chris Melly were second in the national rally at the International Rally of the Lakes at the weekend.

Eves and Melly picked up their first Tarmac Championship points of the year in Killarney.

After 14 stages, they were 48.9 seconds behind the Escort of Robert Duggan and Ger Conway.

Doyle overcame issues with his clutch to take the spoils ahead of the Corolla Twin Cam of Pettigo man Eves.

In the International category, Niall Burns, who lives in Kilmacrennan, called the notes for Jonathan Greer in a Citroen C3.

Donegal Town’s Paddy McCrudden was on with Jason Mitchell who finished ninth overall in a Fiesta R5 while Redcastle resident Darren Curran was co-driver for Jason Dickson in a Fiesta, finishing 12th overall and winning Class RC4. 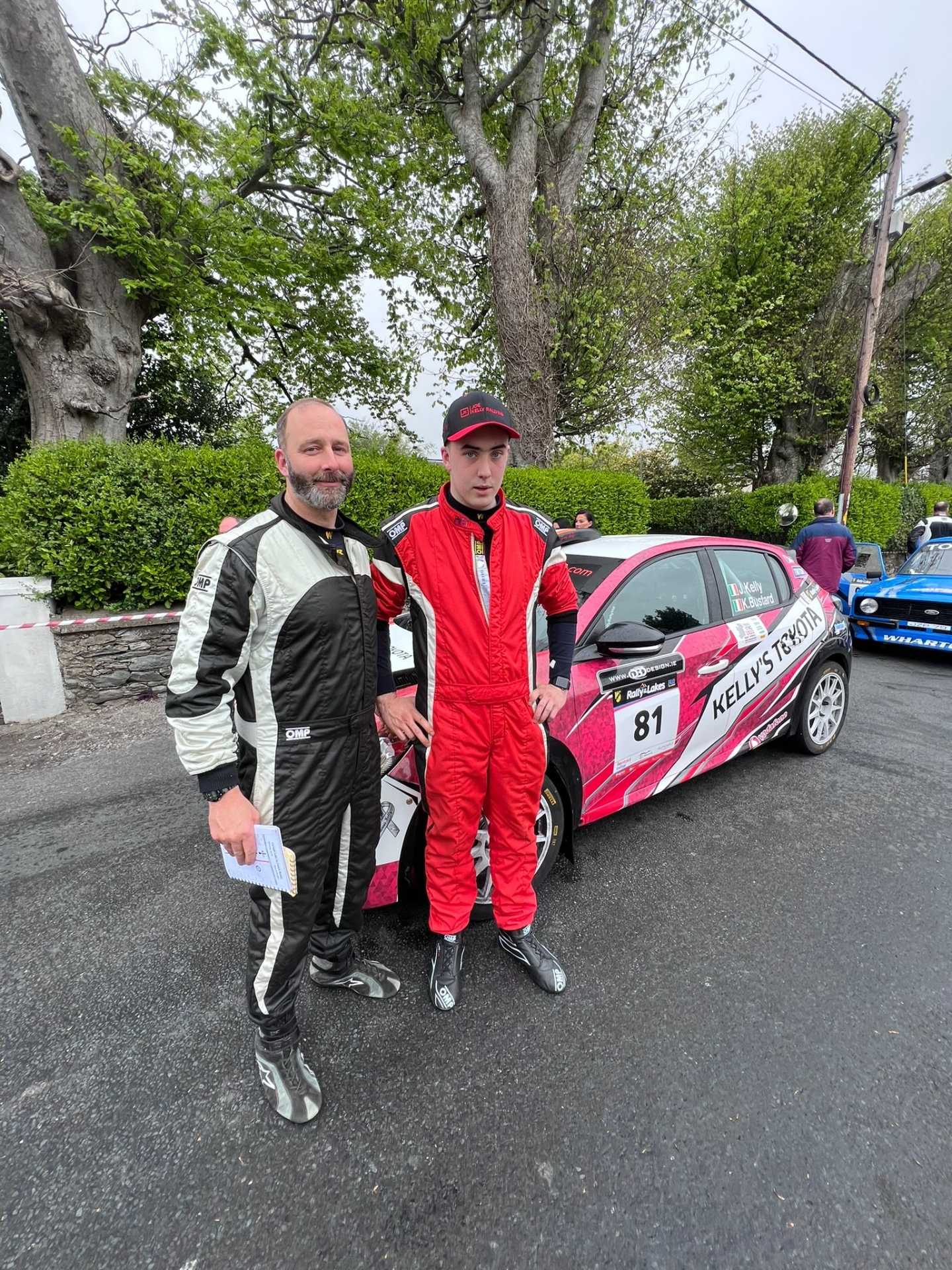 The overall winner was Callum Devine, the County Derry man taking his first Rally of the Lakes title.