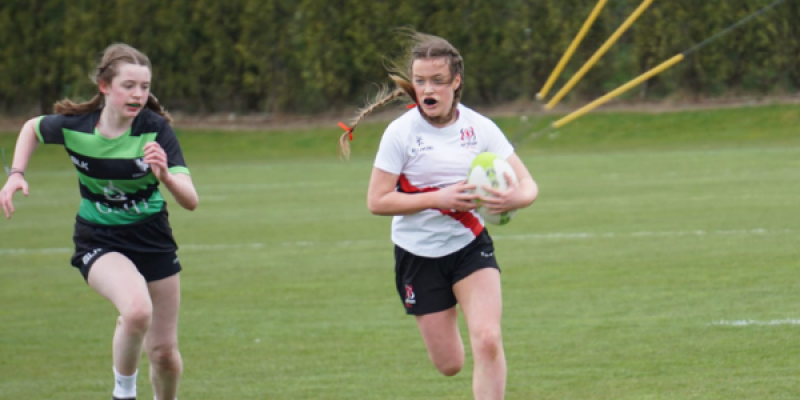 Kate Farrell in action at the inter-provincial tournament

The tournament was held at the IRFU High Performance Centre in Dublin over the past two weekends. 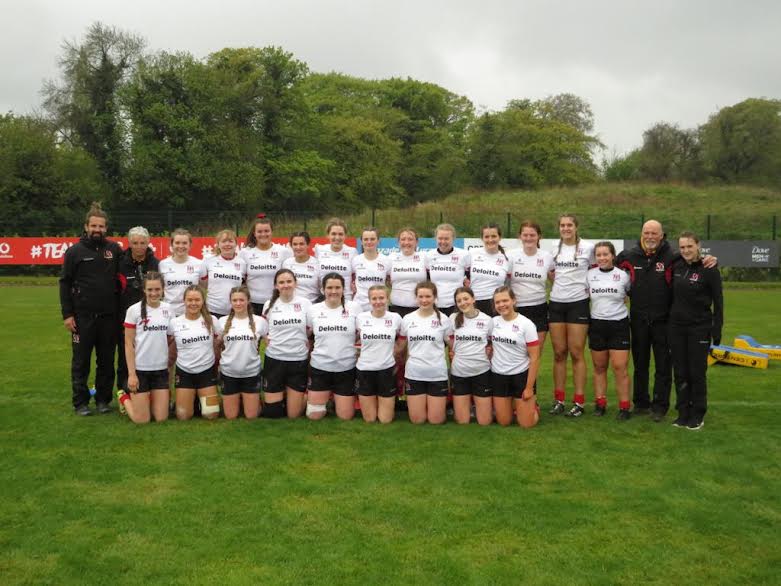 Eimear Gallagher and Kate Farrell played for the under-16s, while Sophie Speer and Isabelle McNally-Grant represented the under-18s.

All four Letterkenny girls hugely enjoyed the experience and were a credit to their club and families on and off the pitch. 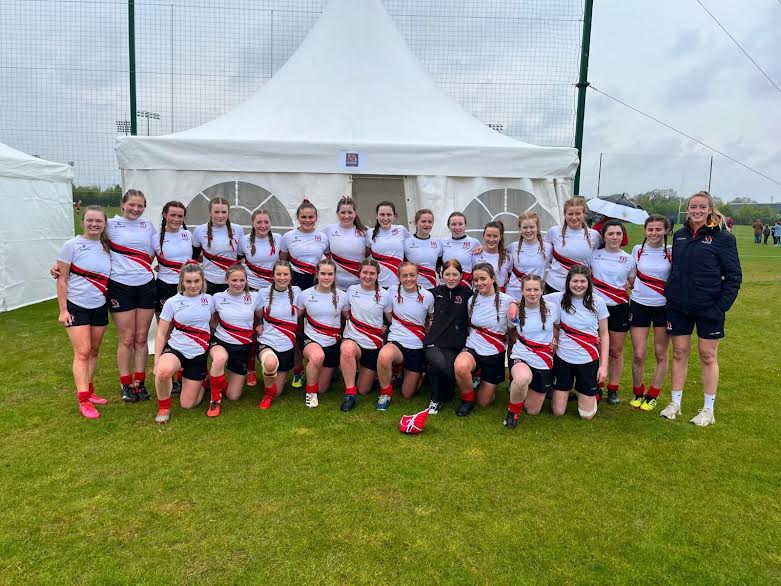