The Buncrana woman refereed Ireland's first officially sanctioned women's fight, involving Taylor, in 2001 and was instrumental in getting women's boxing off the ground 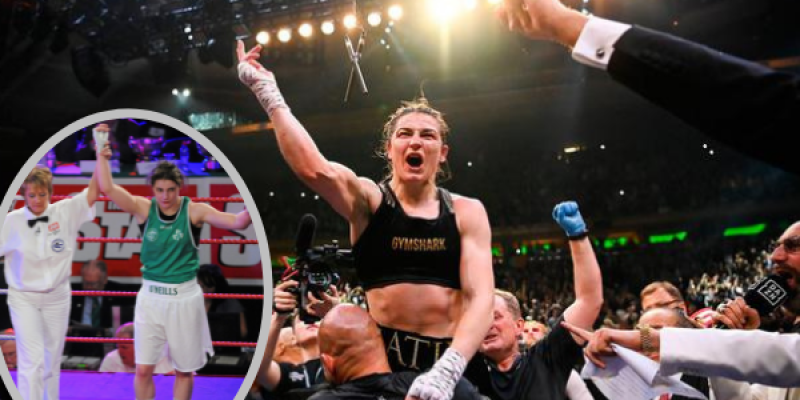 Sadie Duffy, the Donegal woman instrumental in getting female boxing off the ground in Ireland, has hailed ‘super’ Katie Taylor.

A split decision win over Amanda Serrano maintained Taylor’s unblemished record as a professional, moving to 21-0.

Taylor, somehow, emerged from a bruising fifth round - the toughest two minutes of her professional career by some distance - to keep hold of the marble.

“Nobody can even answer the question - even Katie herself - about how she got past that fifth round,” Buncrana referee and judge Duffy said.

“It was a close fight. It was a very competitive contest.

“Katie got caught big time in the fifth round, but it’s testament to Katie’s strength and skill that she was able to dig deep. You wouldn’t want to see Katie in too many hard contests like that.

“The sixth was a close round, but I believe she edged it.

“Serrano was physically stronger and taller. It was a major test.” 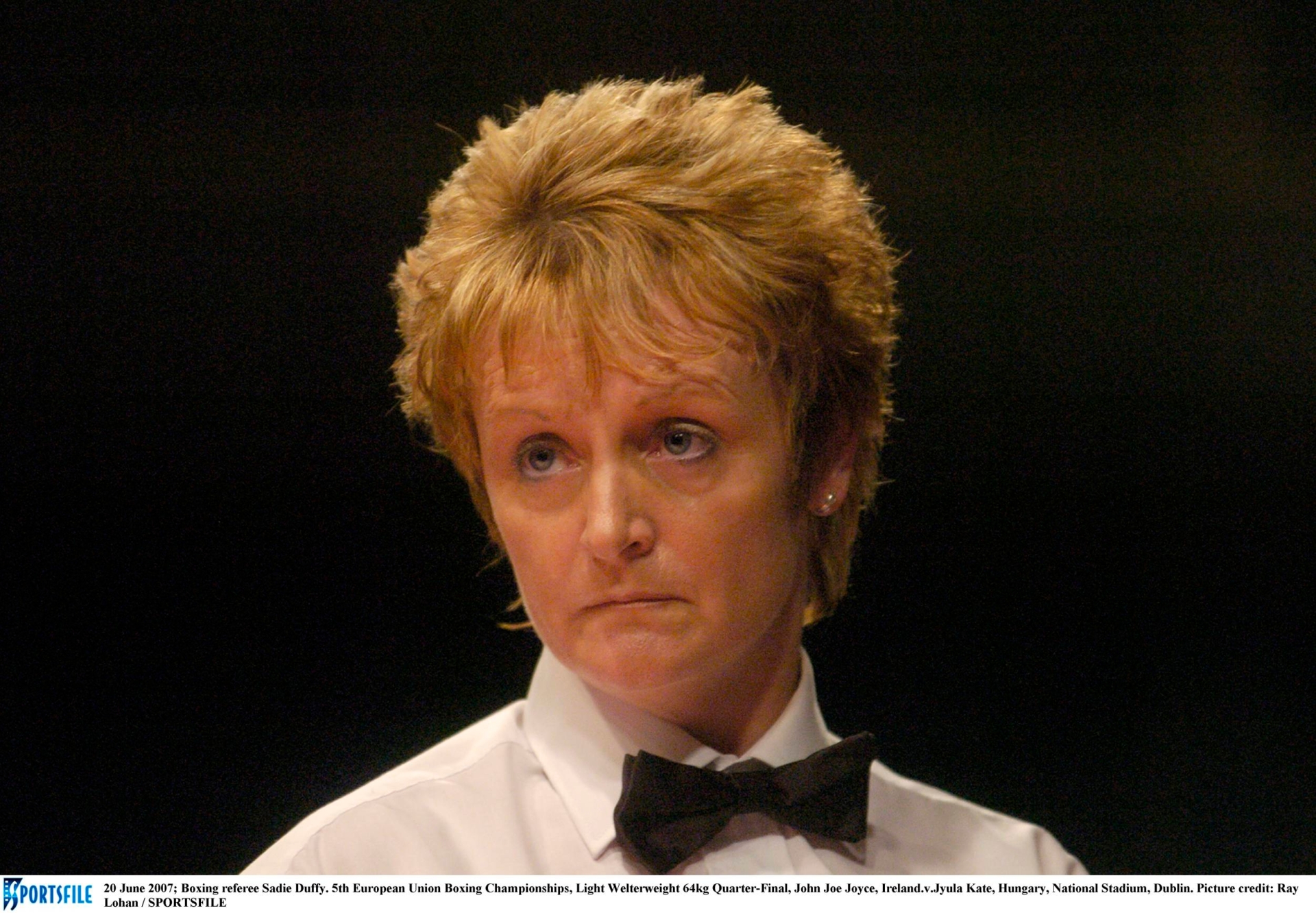 Taylor’s response in the sixth following a brutal onslaught from Serrano - a nine time, seven-weight world champion - was one of the most important of her career.

Saturday’s was the first women’s bout to to headline at the Garden with Taylor claiming 97-93 and 96-93 cards, the other judge giving Serrano a 96-94 verdict.

“It has broken down another barrier and created history in such a mecca of boxing,” Duffy said.

“Eddie Hearn summed it up well, it wasn’t about women’s boxing, or men’s boxing, but boxing as a whole. It has lifted the whole sport to a new level.”

Alongside Mercedes Taaffe and Fiona Hennigan, Duffy was involved in recruiting boxers for that 2001 fight card at the National Stadium.

The Illies Golden Gloves woman recalled: “Before that first sanctioned contest, there were competition in the National Stadium. We had to start somewhere and we organised some competition.

“We put the girls through a process of weigh-ins and matching, just to get into the proper competitive mindset.”

Talk has now turned to a possible Taylor-Serrano rematch with Croke Park being mooted as a venue. Taylor has not fought in Ireland as a pro, but could be about to get her big chance.

Duffy said: “I’ve known Katie from when she started off. She is 100 per cent dedicated and she is a super athlete.

“She will leave no stone unturned and her goal has always been to be the best she can be.”