Gold and silver for Dunlevy and McCrystal in Belgium 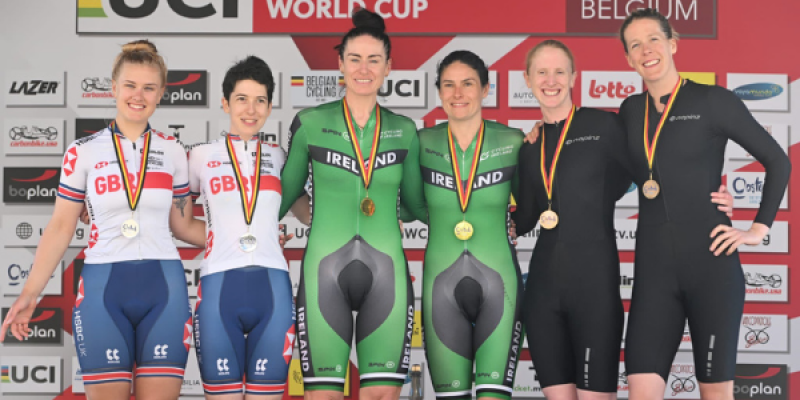 Dunlevy, whose father, John, is from Mountcharles, and McCrystal were double gold medalists at the Tokyo Paralympic Games.

They picked up where they left off.

On Friday, they won gold in the time trial event, with 46 seconds to spare on Great Britain’s Sophie Unwin and Jenny Holl

On Sunday, Unwin and Coll defeated the Irish pair in the women’s tandem road race.

Unwin and Holl won in a sprint finish after the gruelling 91.8km event.