Letterkenny man gets basketball scholarship in US

Killian Gribben will move to Siena College in New York 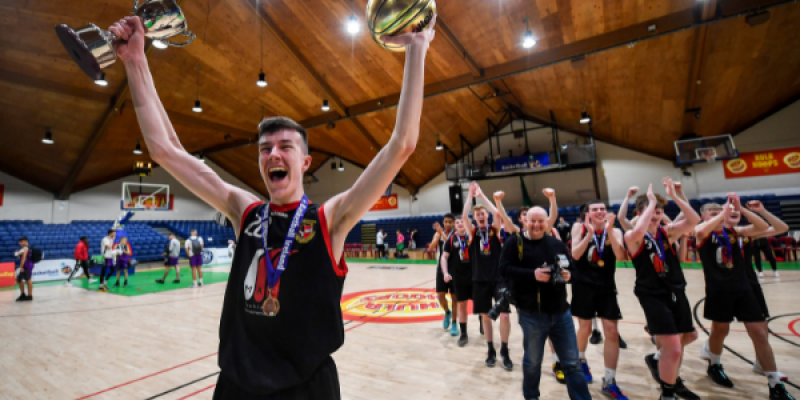 Letterkenny basketball ace Killian Gribben has been awarded a scholarship at Siena College in New York.

This academic year, Gribben has been at Choate Rosemary Hall in Connecticut.

Gribben, who stands a towering 6’10”, will make the big jump when joining NCAA Division 1 Siena College.

Last summer, Gribben played for Ireland in the FIBA European Challenge 2021 in Slovakia.

Having played Gaelic football and soccer into his teenage years, Gribben’s love of basketball saw him concentrate on his court game from the age of 16.

Zack Barnett from Porthall will compete in the Championships, which take place in Italy in July

He played with Letterkenny Blaze and LYIT Donegal and also had success at schools level with St Eunan’s College.

He has impressed at Choate, averaging 13.5 points, 8.7 rebounds and 1.3 blocks per game. From three-point range, Gribben has shot 38 per cent.

He and his father, Brian, recently visited Siena.

“It was pretty much everything I wanted from a school, the course I wanted to do, but most importantly, they had the basketball and the facilities and the coaching staff was just unreal,” he said.

“I thought it was the perfect fit for me.

"Basketball in Ireland used to be a very small sport, not many people played it, but now it’s a growing sport.”