For the first time in 23 years, Donegal will stage the National Seniors in November, Donegal Live can reveal 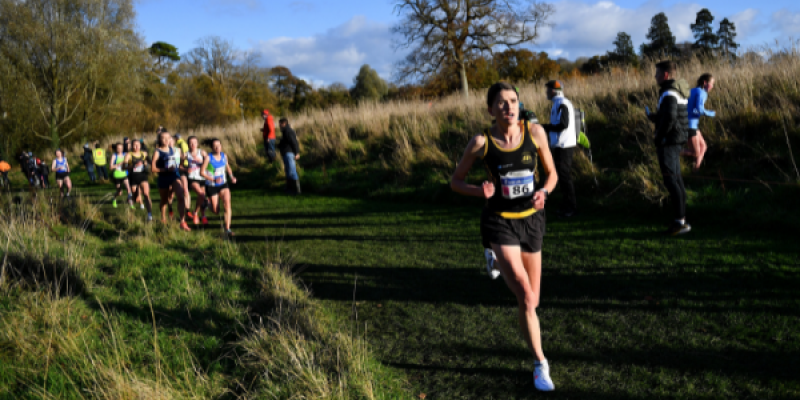 The National Senior Cross Country Championships will return to Donegal later this year.

For the first time in 23 years, Donegal will host the Nationals this November, Donegal Live can reveal.

Cranford AC will be the host club for the Championships, which will be held in the grounds of the Rosapenna Hotel & Golf Resort.

Cranford AC was formed in 1961 as the first athletics club in Donegal and celebrated its 60th anniversary last year.

It was the club that brought the likes of Danny McDaid, Paddy Marley, Pasty McGonagle and Hugo Duggan into the sport of athletics.

That was through the influence of Eamon Giles, who remains the heartbeat of the club.

Cranford AC train at the Rosapenna grounds that will stage the Championships.

“This is a great boost for athletics in Donegal,” McGonagle said.

“It is a great opportunity for athletes in Donegal to be competitive on home soil. It’s fantastic for Cranford, a club with whom I have many fond memories and for Eamon Giles, who remains so passionate and involved in the sport.”

The last time the National Senior Cross Country Championships were held in Donegal was in 1999 in Stranorlar. Finn Valley AC, the host club, won the junior men and senior women’s titles.

Letterkenny AC won the senior women's title in 2021 and will now defend their crown in Donegal.