The Donegal side defeated Laois by 55 runs in Stradbally 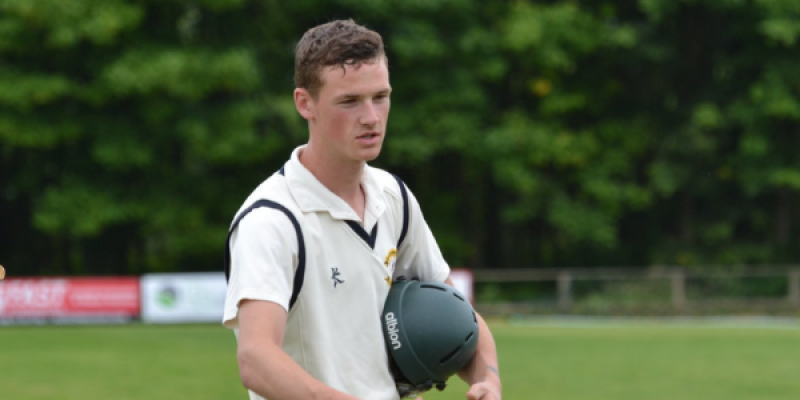 St Johnston Cricket Club booked a place in the next round of the National Cup on Saturday.

The Donegal side defeated Laois by 55 runs in Stradbally.

St Johnson made 238 for the loss of six wickets in their 40 overs.

Jack Macbeth top-scored with 60 while an unbeaten 38 from David Lapsley was also vital.

Michael Rankin hit 34 and Ian Macbeth 28 as the Saints got beyond 200.

In reply, Jacob Maroske starred with the ball, claiming six wickets for the loss of only 38 runs. Laois were put all out for 183 with Ian Macbeth helping himself to a pair of wickets.