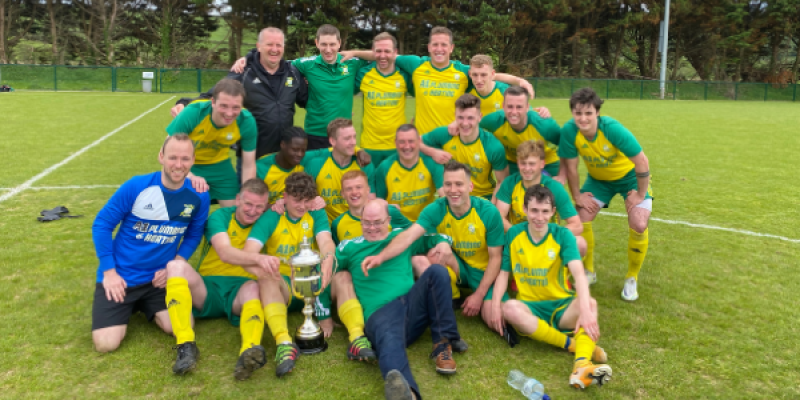 One of the founder clubs in the Donegal League, the Dry Arch side have finally added their name to the illustrious roster - and will next weekend go in search of the Premier Division and Cup double.

They had to withstand a fierce Kildrum onslaught, but the equaliser never arrived meaning Wasson’s golden goal was the sole arbitrator.

Kildrum had their chances, but they were largely frustrated with Sergey Alcorn proving a towering presence in the Bonagee rearguard.

Bonagee broke the deadlock in the 23rd minute. Evan McCroary’s searching ball down the right channel invited the always-lively Wasson to get beyond the Kildrum rearguard. Wasson duly spun away from Jamie McKinney and prodded home.

Bonagee thought they had doubled the lead eight minutes later, but Aidan McLaughlin - who turned home a Wasson delivery from the right - saw his celebrations cut shot by Mick Lagan’s offside flag. 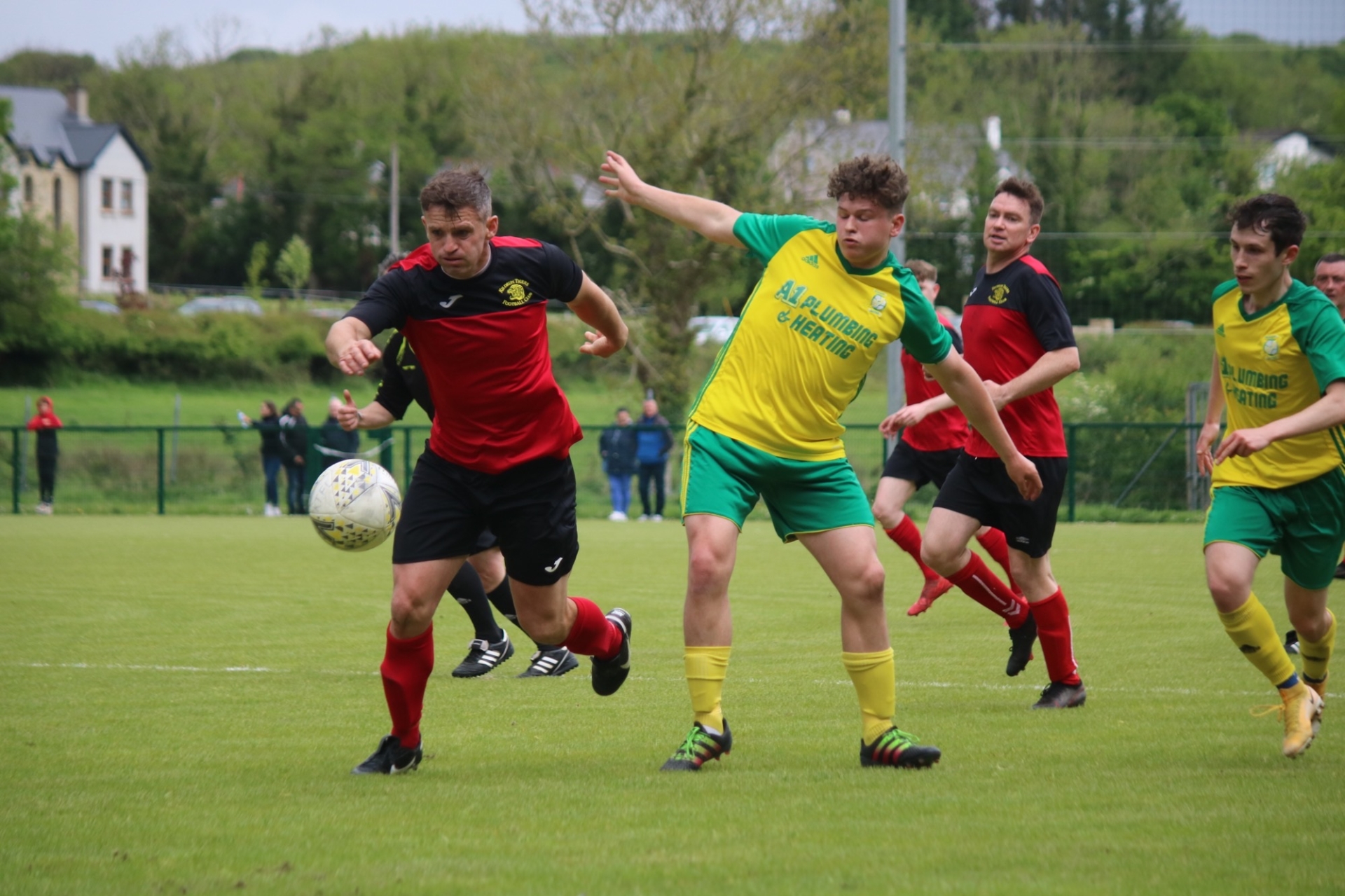 In between times, McCroary intervened to head off the line when Daniel Clarke, just on as a substitute, looked set to nod in a Kevin McHugh corner.

A 1-1 draw against Kildrum in St Johnston seven days earlier denied Bonagee the chance to be crowned Premier Division champions. They now face a play-off with Kilmacrennan Celtic on Saturday to determine the title’s destination.

Bonagee were without top scorer Lee McMonagle, away on a pre-planned holiday, while Kildrum were able to recall the guile of Finn Harps legend McHugh and Gary Crossan, another ex-Harps man, was also restored to their XI. 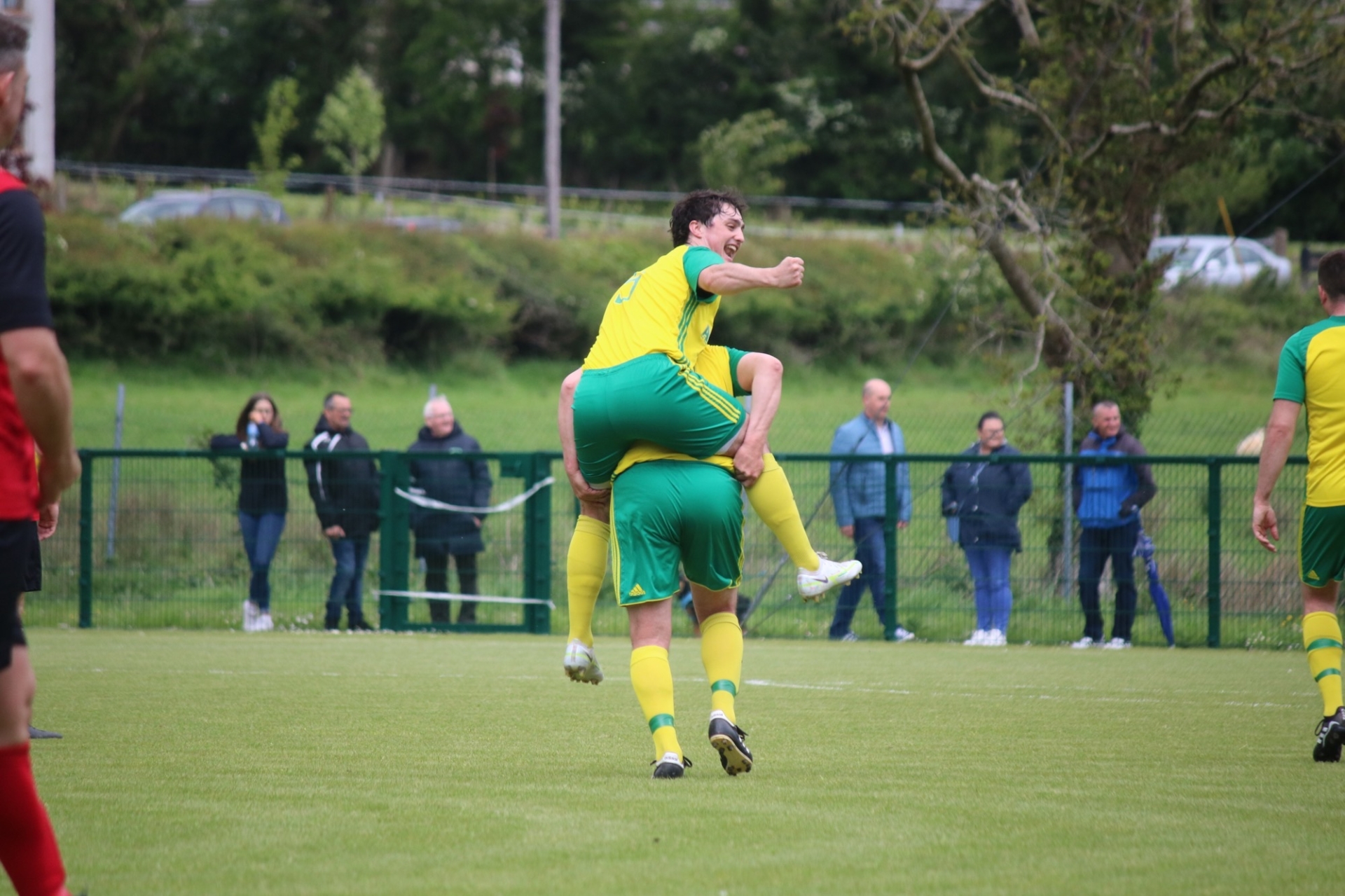 McHugh had an early chance to break the stalemate. The Killea man broke free onto a long ball and rounded the advancing John Carr on the edge of the area. McHugh’s touch took him a little too wide and Duncan Patterson was able to make the vital intervention.

Peter Carr, named in place of McMonagle, forced McNulty into a save before captain William Lynch headed too close to Carr after rising to meet a McHugh corner.

On the stroke of half-time, Bonagee might have added a second goal, but Odhran McMacken’s challenge thwarted Wasson after Darren Hunter was unable to convert Peter Carr’s cross.

McHugh curled a free inches over ten minutes into the second half while Matthew Crossan’s attempt from an indirect free deflected over the top. 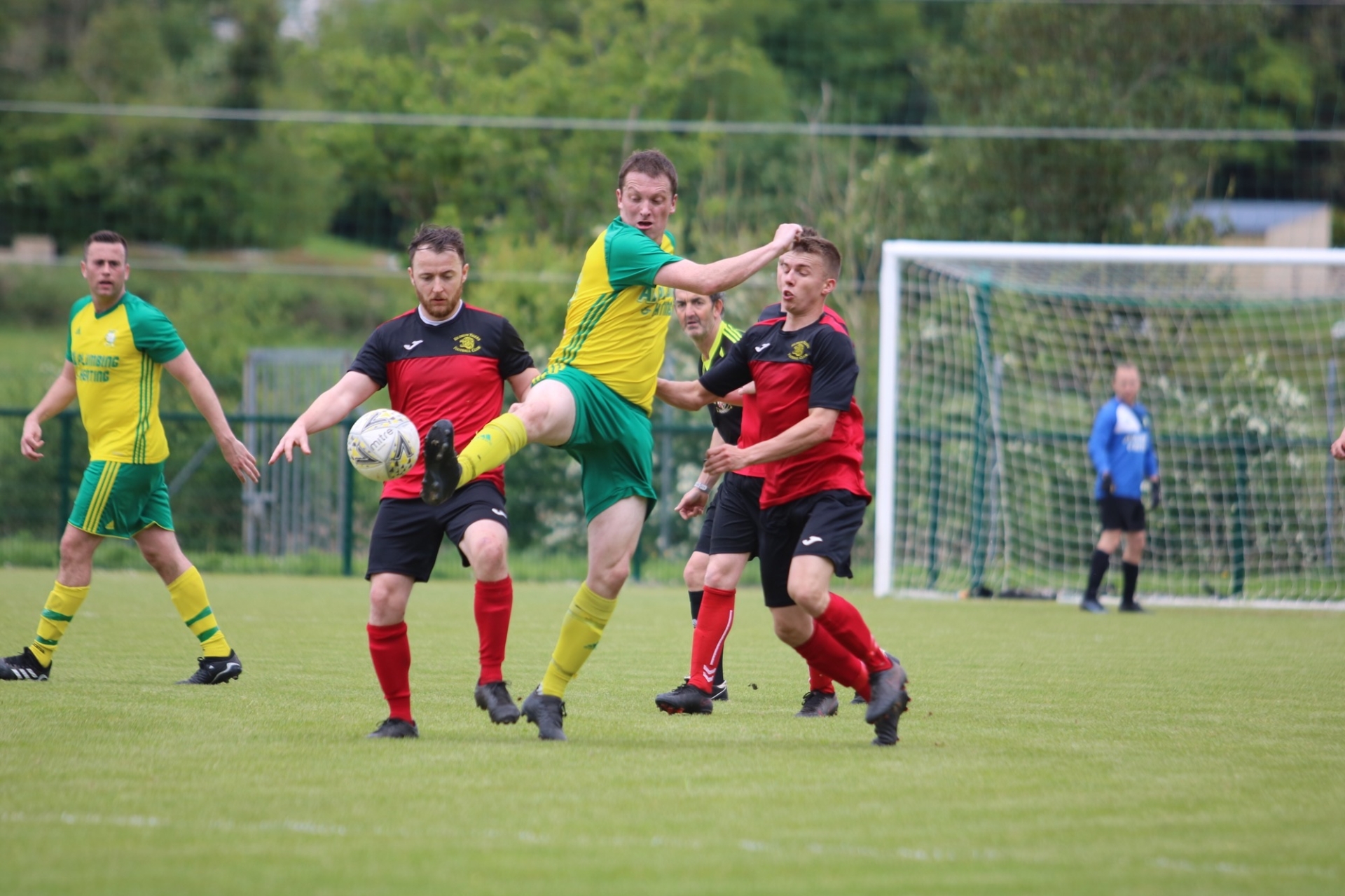 As time ticked, Kildrum threw their lot with Brian Breslin and Clarke off target.

Bonagee might have put the game to bed, but Carr, after speeding away down the right, saw a driving effort saved by James McNulty.

In aded time, McMacken arrowed over after getting onto the end of Lynch’s flick-on and there was still time for Carr to try again, but McNulty again saved.

A moment of history for Bonagee - and they might not be done just yet.