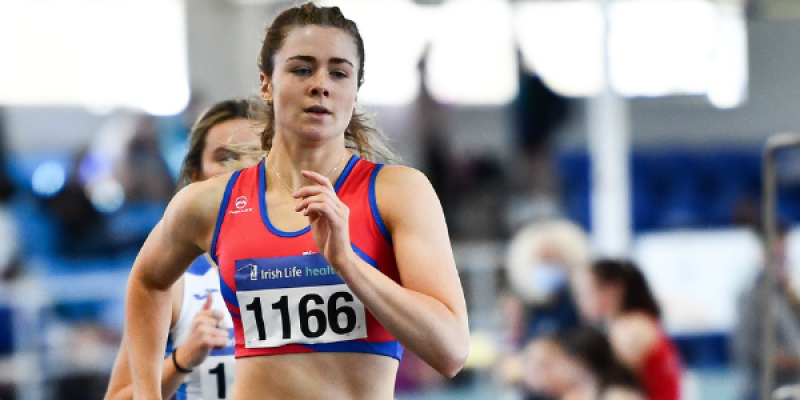 Lucy McGlynn and Sommer Lecky impressed at the Belfast International Meet on Saturday.

At the Mary Peter’s Track, McGlynn and Lecky led the way for Donegal athletes to continue good form.

McGlynn sped home in an impressive 60.86 seconds to eclipse her previous fastest time.

Laura Frey was second in 62.32 seconds with Erin McMahon third in 67.05 seconds.

Lecky arched over the bar at 1.83m to win the women’s high jump.

The Twin Towns side proved too strong in Friday night's final

Lecky’s 1.83m was a season’s best for the Castlederg woman, improving on a 1.80m jump in France the previous weekend.

Brendan O’Donnell, representing Lifford-Strabane AC, was third in the men’s hammer, getting out to 55.92 seconds.