The annual championships were held in Stranorlar on Monday 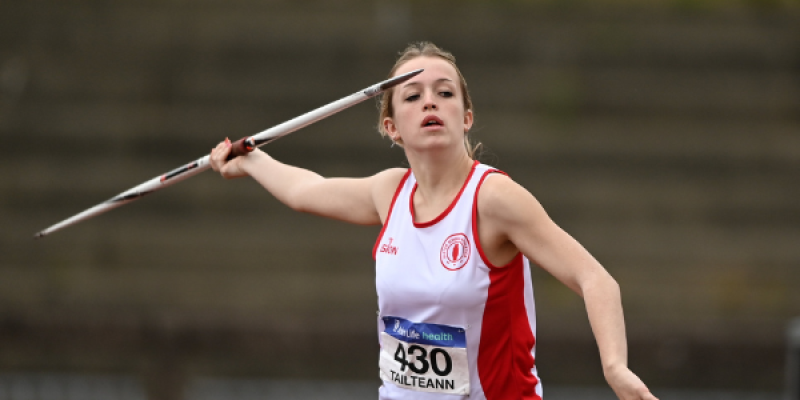 It was a strangely subdued Donegal senior and masters track and field championships that took place on Bank Holiday Monday.

Scant entry numbers resulted in a notable absence of an atmosphere befitting the county’s annual showpiece.

It had been a busy weekend with the Irish Schools Championships on Saturday and an open meet in Belfast on Sunday so perhaps competitive fatigue set in over the weekend.

Regardless of the reasons, the scene at the Finn Valley campus, is not one organisers would want repeated, clouding an otherwise bright Monday in Stranorlar.

There were no participants in the women’s 100m, 100 hurdles, 400m, 800m, 3000m walk or weight for distance, the men’s 800m and hammer events were absent of entries, while several other events had only minimal numbers of competitors.

However, those who did turn out left little behind them when it came to endeavour.

Lifford-Strabane AC’s Ellie McCurdy, fresh from a bronze at the Irish Schools Championships at the weekend, won the javelin gold thanks to a 36.6m throw with Jade Leeper claiming silver.

Finn Valley AC woman Leeper won the shot put (11.51m) from Lifford-Strabane AC’s Aoife Giles (10.23m) with Adrienne Gallen third (9.86m) and Leeper made it double delight by winning the discus, thanks to a 32.52m throw.

Lifford-Strabane AC’s Caoimhe Gallen - who won Irish Schools hammer and shot put golds at the weekend - was agonisingly short of a European qualification mark in the hammer. On what was effectively D-day for the qualification, Gallen threw beyond 54m, but just shy of the necessary 55m.

So near, so far - but certainly an athlete to keep an eye on in the future.

Joseph Gillespie, a gold medalist at the Irish Schools, took the men’s long jump gold, jumping out to 6.13m. 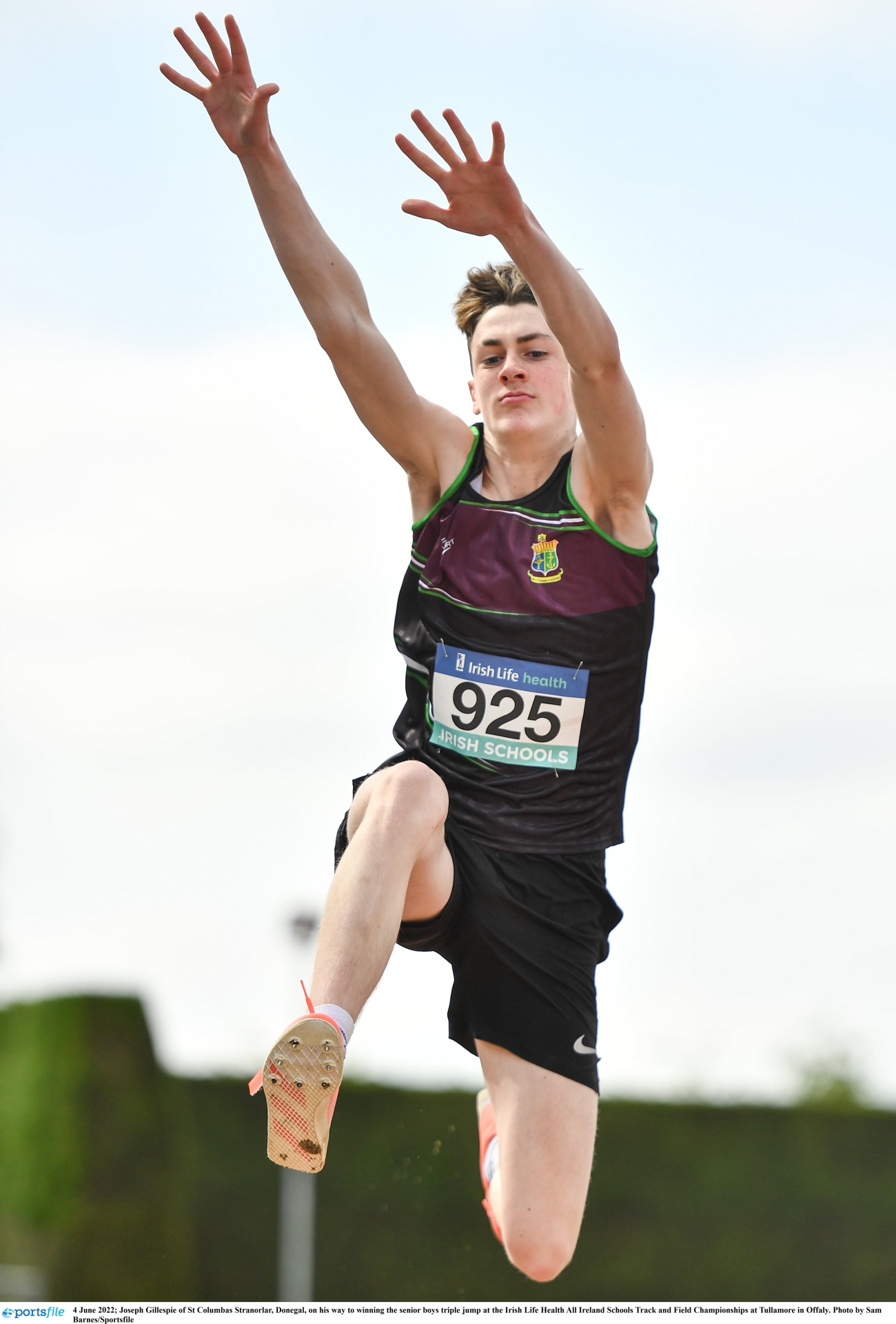 Oisin Thompson, who was the long jump silver medalist, won the triple jump, leaping to 11.08m.

Daniel McHugh of Finn Valley AC edged Letterkenny AC’s Johnson Bangura to win the 200m, McHugh squeezing across the line in 23.4 seconds, taking victory by .2 of a second.

Kearns added a third gold to his day, getting over at 1.70m for the high jump honours.