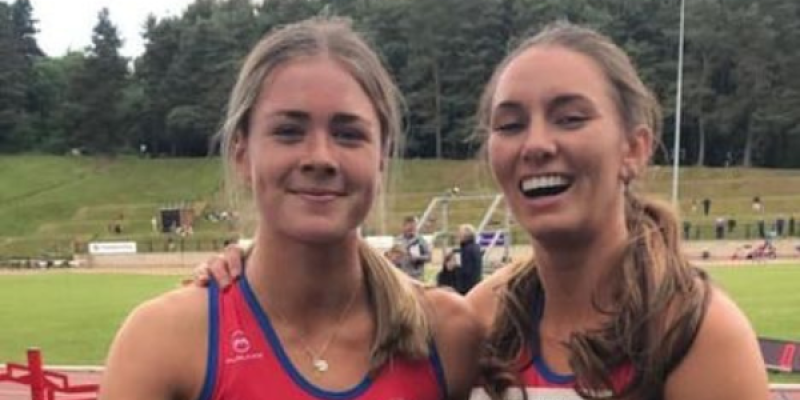 Two Donegal athletics records were broken at the Ulster Senior Championships on Saturday.

McGlynn clocked 14.15 seconds for bronze in the 100m hurdles at the Mary Peters Track.

The new time erases the 14.72 seconds set by Sharon Foley at Hemel Hempstead in 1997.

McGlynn’s mark was just 0.05 of a second outside the qualification time for he World Junior Championships.

In the 400m hurdles, McGrory surged to gold in 57.84 seconds - a huge personal best and new Donegal record. McGrory wiped out her previous record of 59.41 seconds from last year. 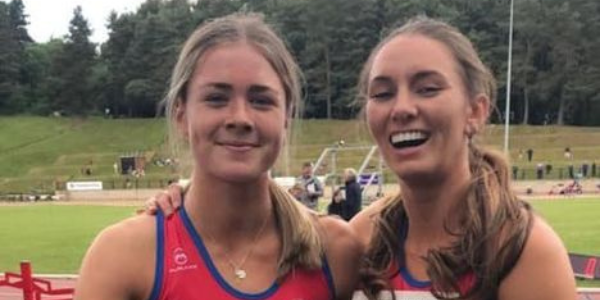 Also in the 400m hurdles, McGlynn ran 60.16 seconds, the next quickest behind McGrory. McGlynn’s time is a B standard qualification time for the World Juniors.

Tir Chonaill AC’s Conal Mahon won the triple jump with a best attempt of 14.31m with clubmate Daire McDevitt leaving with bronze from the same event.

Siobhan Doherty of Tir Chonaill hit a new PB of 15:27 to take gold in the women’s 3k walk.

James Kelly from Finn Valley AC won the shot with a 16.14m throw.

Lifford-Strabane AC’s Gareth Crawford won the javelin, reaching out to 63.34 with his brother, Aaron, taking the silver.

Adrienne Gallen, also of Lifford-Strabane AC, won the hammer with a 49.61 throw.

Letterkenny AC’s Noeleen Scanlan was second in the 5k in 17:12.

Thee were bronze medals for Letterkenny AC duo Ryan Canning - who timed a new PB of 56.18 seconds in the 400m hurdles - and Ciaran Doherty in the steeple.