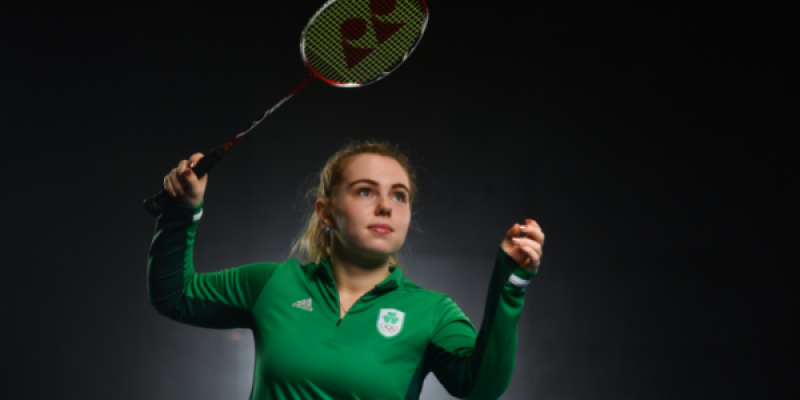 Rachael Darragh will compete at the 2022 Commonwealth Games in Birmingham.

The Raphoe badminton player has been confirmed as part of the Northern Ireland team for the Games, which begin in late July.

“It’s always great to go away for these multi-sport events,” Darragh said.

“I have gained a lot of experience playing higher level tournaments.

At the 2018 Commonwealth Games on Australia’s Gold Coast, Darragh overcame Stella Ngadjui of Cameroon in her opening round before losing out to Malaysia’s Soniia Cheah in the round of 32.

Four years ago, Darragh also competed in the women’s doubles with Sinead Chambers. They defeated Elise Dixon and Emily Temple Redshaw from Jersey, but were beaten by Cheah and Shevon Jemie Lai in the round of 16.

The 2022 version takes place at the National Exhibition Centre in Solihull with Darragh featuring in the women’s singles.

The 24-year-old said: “I’m looking forward to just being a part of the team. I don’t feel the pressure. It’s a great achievement to get here and it’ll be another great experience.

“There are a lot of big names and I’m just looking forward to going out an performing the best I can.”