Donegal men appointed to roles for World Under-20 Championships 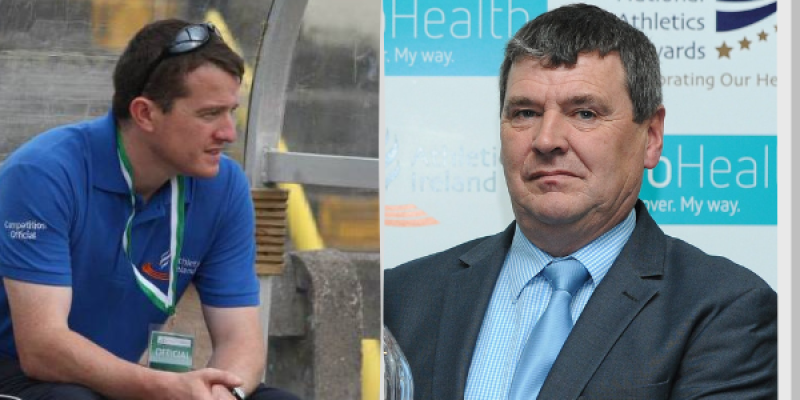 Two Donegal men will have prominent roles at the World Under-20 Athletics Championships in Columbia.

Experienced Finn Valley AC man Neil Martin is the Irish Team Leader for the event, which takes place in Cali and runs from August 1-6.

Shaun Gallagher, also a Finn Valley AC man, will be a technical official for the race walks.

Martin will head up an Irish team that included Tir Chonaill AC hurdler Lucy McGlynn. The 17-year-old Ballyshannon woman will compete in the 100m hurdles and 400m hurdles.

The Glenfin man has managed teams at variety of events including World Junior, World University Games, European Junior, European Cross-Country and World Cross-Country since his first such appointment in 1997 when he managed Ireland at the Europa Cup Track and Field in Dublin.

Drimarone native Gallagher officiated at the 2021 World Athletics Under-20 Championships. He was in Nairobi as a technical official for the walks - the same role he will take on in Columbia.

Previously, he officiated at the 2014 European Youth Olympics in Baku, Azerbaijan and the 2017 World University Games in Taipei, Tawian.