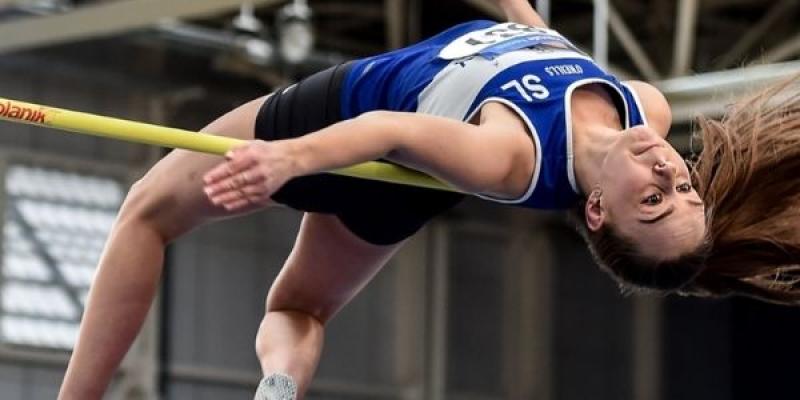 A knee injury has forced Sommer Lecky to withdraw from the Commonwealth Games.

The Finn Valley AC high jumper was due to compete next week in Birmingham.

However, a recent knee injury means the Castlederg woman will be unable to take part.

Lecky, the 2018 World Under-20 silver medalist, made the decision after consulting with her coach, Niall Wilkinson, and the medical team of Commonwealth Games NI.

Lecky was the gold medalist at the 2017 Commonwealth Youth Games in the Bahamas and competed in the last version of the Commonwealth Games in Australia four years ago, finishing tenth.

At the 2017 Commonwealth Youth Games in The Bahamas, the Castlederg woman won gold when jumping 1.83m with Whelan winning silver thanks to a 1.79m leap.

Performance Lead, Tom Reynolds, said: “Sommer and her coach Niall have been working week in week out this season to ensure Sommer was ready to peak at the Games.

“It is very sad and unlucky that a late injury will keep Sommer from competing in her second senior Games. We wish her well with her recovery and we have no doubt she will be back competing on the big stage very soon.”