Rachael Darragh safely through to last 16 at Commonwealth Games 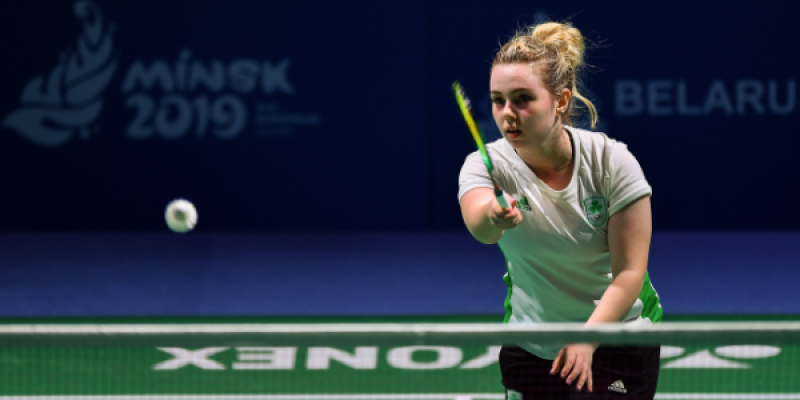 Raphoe badminton player Rachael Darragh has booked her place in the last 16 of the 2022 Commonwealth Games.

Darragh, the eighth seed in the women’s singles, defeated Kobita Dookhee from Mauritius in her round of 32 game.

The 24-year-old Donegal woman was in control and took the win 21-10 21-8 at the National Exhibition Centre in Solihull.

The Tir Chonaill AC woman broke her record at the World Under-20 Athletics Championships.

Darragh competed at the 2019 European Games in Minsk and last year was the women’s singles silver medalist at the Lithuanian International, where she lost out to Malvika Bansod from India in the final.

In 2018 on Australia’s Gold Coast, Darragh reached the last 32 in the Commonwealth Games.