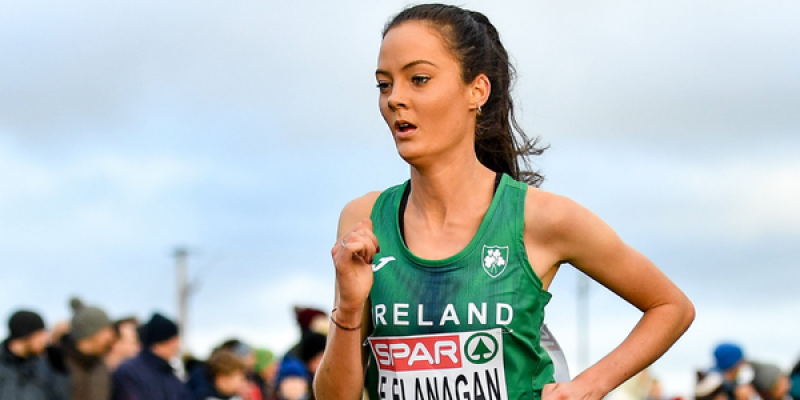 Flanagan nursed an injury through the last few months and will be content with her placing.

Jackline Chepkoech from Kenya won in a Commonwealth Games record of 9:15.68 ahead of England’s Elizabeth Bird and Perth Chemutai from Uganda.

At last summer’s Olympic Games in Tokyo, Flanagan recorded an impressive personal best time of 9:34.86 - taking six seconds off her previous fastest - to place 12th in her heat.

At the European Cross Country Championships in Dublin in December, Flanagan finished a fine 15th with the Irish team just beaten to bronze medals.

Her twin sister, Roisin, is in action in Sunday evening’s 5,000m final.