The Letterkenny man, who boxes with the Oakleaf ABC in Derry, is through to the 51kgs semi-finals. 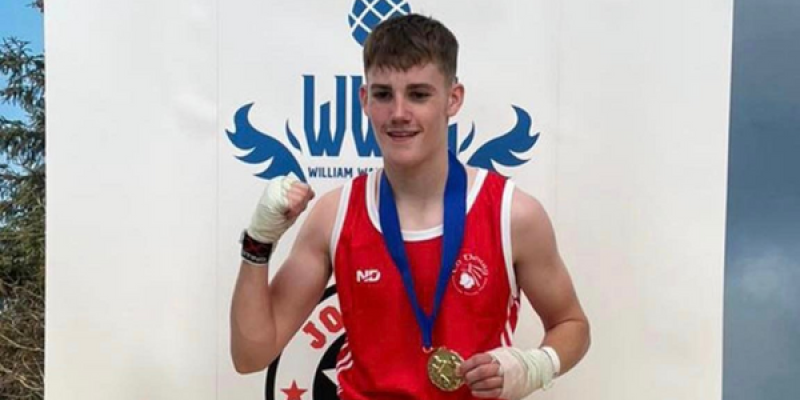 Jack Harkin is through to the semi-finals of the National Youth Championships.

Letterkenny boxer Jack Harkin is through to the semi-finals of the 2022 National Youth Championships.

Boxing out of the Oakleaf Boxing Club in Derry, Harkin has booked his place in the 51kgs semi-finals.

Harkin took the unanimous decision to advance to the last four.

The Clanree Hotel will continue as the main sponsors of Bonagee United FC, the club has confirmed.

Harkin will take to the canvas at the National Stadium in Dublin next weekend for his semi-final.

Raphoe Boxing Club’s Tiernan Conwell faces into a quarter-final next weekend. Conwell received a bye from his preliminary round bout and will now take on Cole Byrne from Rathnew in a 67kgs quarter-final.