Browne-McMonagle's victory on Saturday was the 1,000th of O'Brien's training career while Oisin Orr and Luke McAteer also claimed wins in recent days 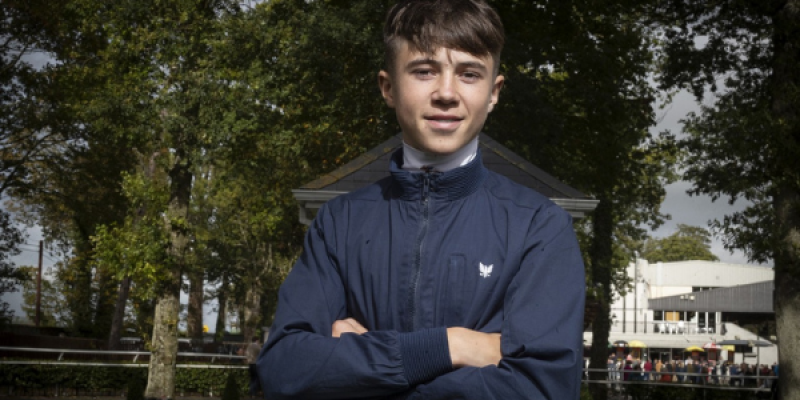 Dylan Browne-McMonagle won two big races in recent days - including a landmark win for Joseph O’Brien - while Luke McAteer and Oisin Orr were also in the winners’ enclosure.

Browne-McMonagle took the feature race at Leopardstown on Thursday when riding Gear Up to victory in the Grant Thornton Ballyroan Stakes.

Browne-McMonagle went clear at the furlong post and held on, under a challenge, to win by a neck.

“Dylan gave him a lovely, uncomplicated ride,” O’Brien said. This lad always fights and he fought on hard today.”

On O’Brien’s Al Riffa, the 1/2 favourite, the Letterkenny jockey had one-and-a-half lengths of a margin to Salt Lake City.

Browne-McMonagle’s win was the 1,000th of O’Brien’s training career.

Also on Saturday, Orr bagged his latest winner for Richard Fahey at Redcar.

On the 11/8 favourite Ravenglass, Orr took victory in the Who'll Be The Yorkshire Wonder Horse? Handicap.

On Friday, McAteer won the maiden at Tipperary on the Barry Fitzgerald-prepared Elephant John. Set off at 13/2, McAteer’s mount won in a thrilling three-way photo finish with Rick Dalton and Moe Sedway.