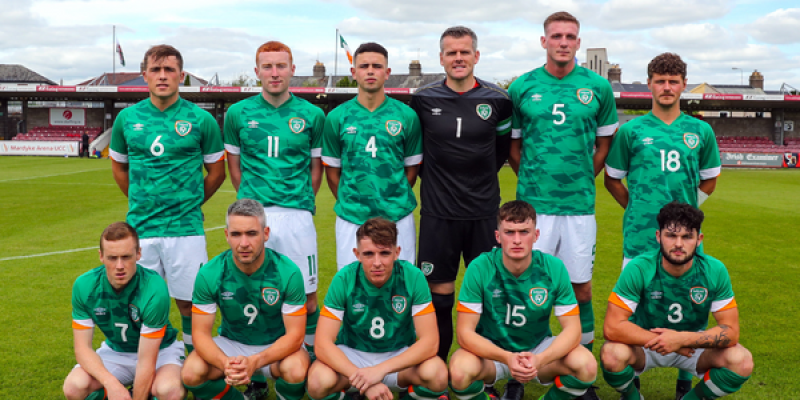 Jack Parke and Lee McColgan started for the Republic of Ireland in an Amateur International Friendly win over Wales on Saturday.

Bonagee United’s Park and Cockhill Celtic player McColgan were both given starts by Gerry Davis, the Ireland manager.

Parke played the opening 63 minutes while McColgan played 70 minutes of the game, which was played at Turners Cross.

The Letterkenny man, who boxes with the Oakleaf ABC in Derry, is through to the 51kgs semi-finals.

Parke had been on standby for the game and was given a starting berth having impressed at training.

The Glenmaquin man signed for Bonagee from Derry City and played a big role as Jason Gibson’s side won a cup treble last season.

McColgan, a key figure for Cockhill as they won the Ulster Senior League last season, previously played for the side in a 1-0 win over the Ireland under-20s at Whitehall in March.