The Finn Valley AC woman clocked the new best time, which is also a new Northern Ireland record, in Sunday's final at the Alexandria Stadium. 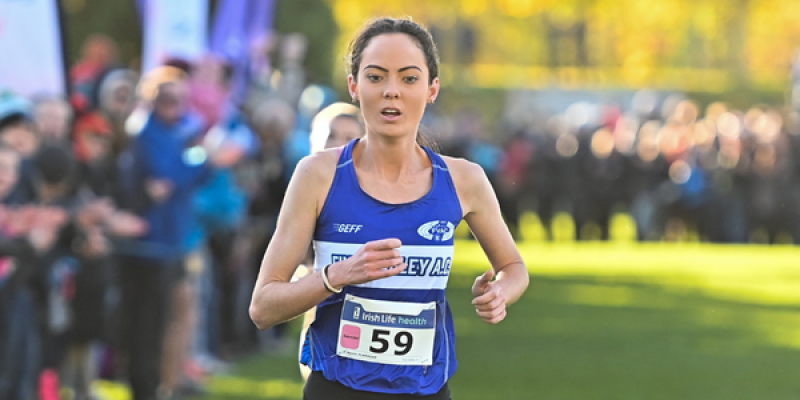 Roisin Flanagan broke the Donegal 5,000m record at the Commonwealth Games in Birmingham on Sunday night.

The Finn Valley AC athlete clocked 15:26.76 to finish 11th in the 5,000m final at the Alexander Stadium in Perry Barr, Birmingham.

Flanagan’s new mark - which is also a new Northern Ireland record - eclipses the 15:28.8 set by Finn Valley AC’s Katy McCandless at the Oslo Grand Prix in 1996.

A new PB for the Gortin woman comes after a period of training a altitude in St Moritz having returned to Europe from her US base in Colorado.

Flanagan’s time shows good form ahead of the European Championships in Munich, which get underway next week.

Hearts came from behind to defeat Partick Thistle with Letterkenny woman Grant, a summer recruit from Rangers, making her debut for the Jambos

On Friday night, her twin sister, Eilish, record a season’s best time of 9:57.18 to finish sixth in the women’s 3,000m steeplechase final.

Eilish has nursed an injury through the last few months and will be content with her placing.

Jackline Chepkoech from Kenya won in a Commonwealth Games record of 9:15.68 ahead of England’s Elizabeth Bird and Perth Chemutai from Uganda.

At last summer’s Olympic Games in Tokyo, Eilish recorded an impressive personal best time of 9:34.86 - taking six seconds off her previous fastest - to place 12th in her heat.