Some of the athletes and coaches at Saturday's event.

Eighty young athletes turned out in Letterkenny on Saturday for the first ever Donegal Cross Country Development squad session.

With Donegal set to stage the National Cross Country Championships in November, the clubs of the county are eager to put on a show. Cranford AC will host the 2022 Championships at Rosapenna and Donegal athletes are building for a big show.

“We are delighted with the turnout and the athlete engagement,” McGranaghan told Donegal Live.

“Our lead coach on Saturday was Denis Shields and a big thank you to all of the coaches. The Donegal County Board Development Officer Michael Logue also played a big role and his input certainly makes my job that wee bit easier.

“The aim of this is to build development team squads in all of the age groups in the run-up to the National Championships in November.”

Among those in attendance on Saturday was McGranaghan’s father, Peader, who remains an active coach at Finn Valley and who has guided countless cross country athletes and teams to national success. 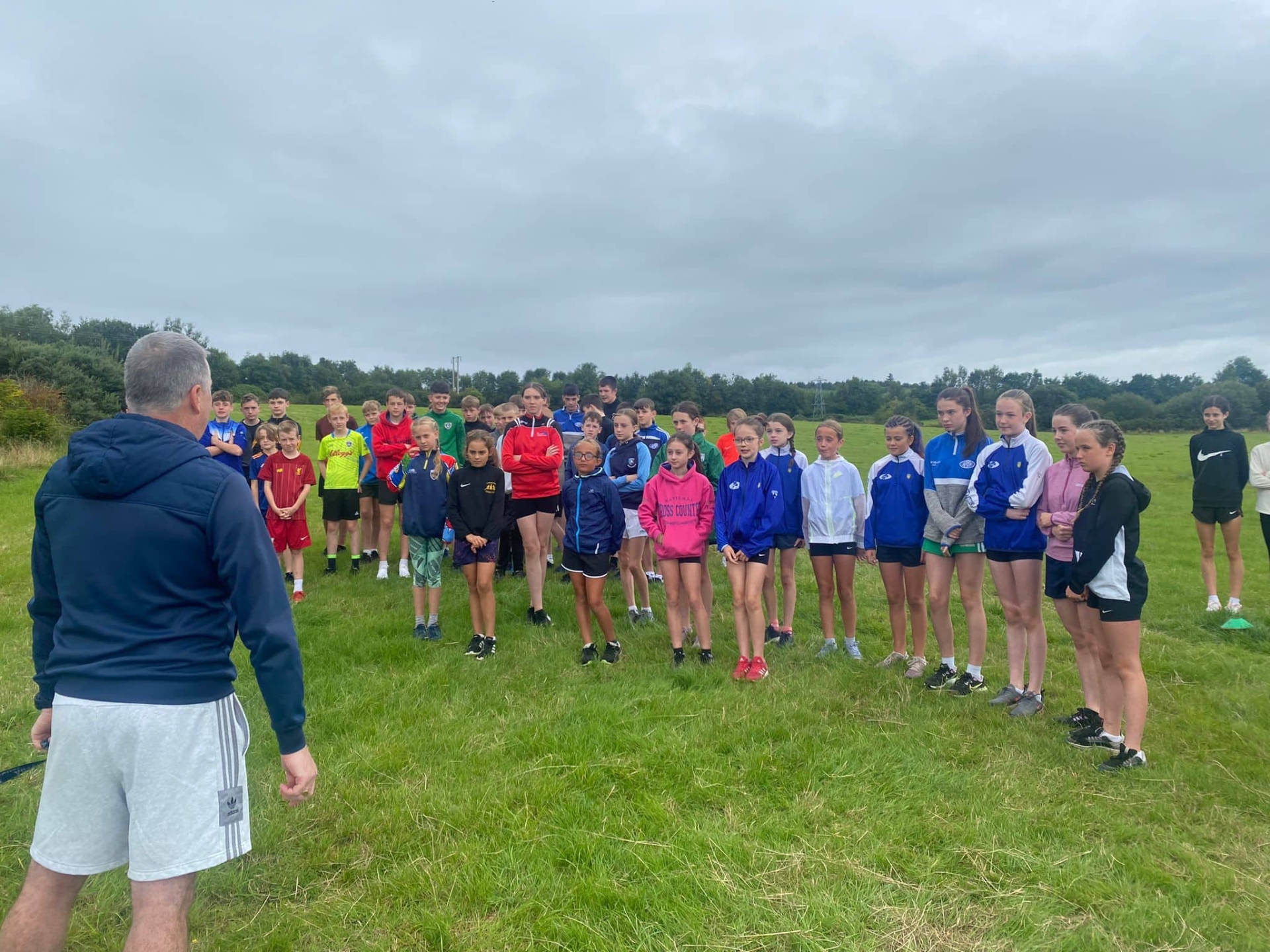 “It was fantastic to see all the club coaches there, picking up little nuggets they can take for their own training,” he said. “It was brilliant for me to have my father there as he has played such a big part in my own development.”

The eighty athletes were drawn from seven clubs and this is the first in a series of similar events that have been planned.

The next event takes place on September 18 at Finn Valley AC.