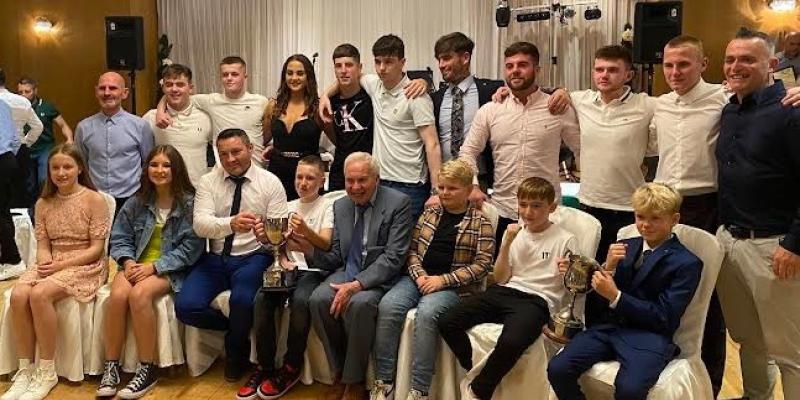 Raphoe ABC, who won the club of the year award.

The strength of boxing in Donegal was evidenced on Saturday night as the County Donegal Boxing Board held its annual awards function.

Legendary Derry lightweight Charlie Nash and Commonwealth Games gold medalist Jude Gallagher were the guests of honour as the great and good of Donegal boxing came together again.

“This is our first awards for three years now and it is great to see the boxing family all together again,” County Donegal Boxing Board President Peter O’Donnell told an audience of over 150 at the Villa Rose Hotel in Ballybofey.

McShane was one of eight national champions to be honoured on the night. 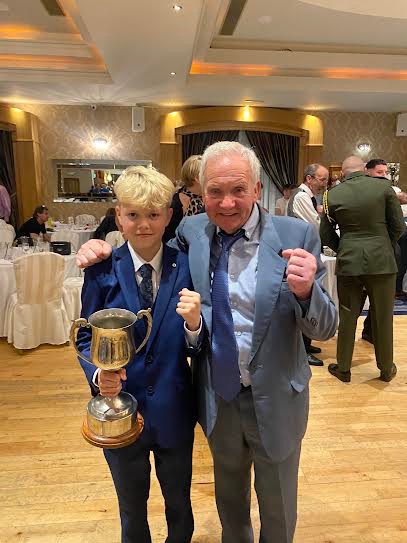 Buncrana’s Tosh Fitzpatrick and Brian Anderson of Twin Towns BC were inducted into the County Donegal Boxing Board’s Hall of Fame.

The presence of Nash and Gallagher added a stellar feel to the night.

Creggan man Nash held British and European titles after turning pro in the wake of the 1972 Olympic Games in Munich, where he boxed for Ireland. Nash lost out to Jim Watt for the world lightweight title at the Kelvin Hall in Glasgow in March 1980 and retired with a pro record of 25-5, 9KOs. 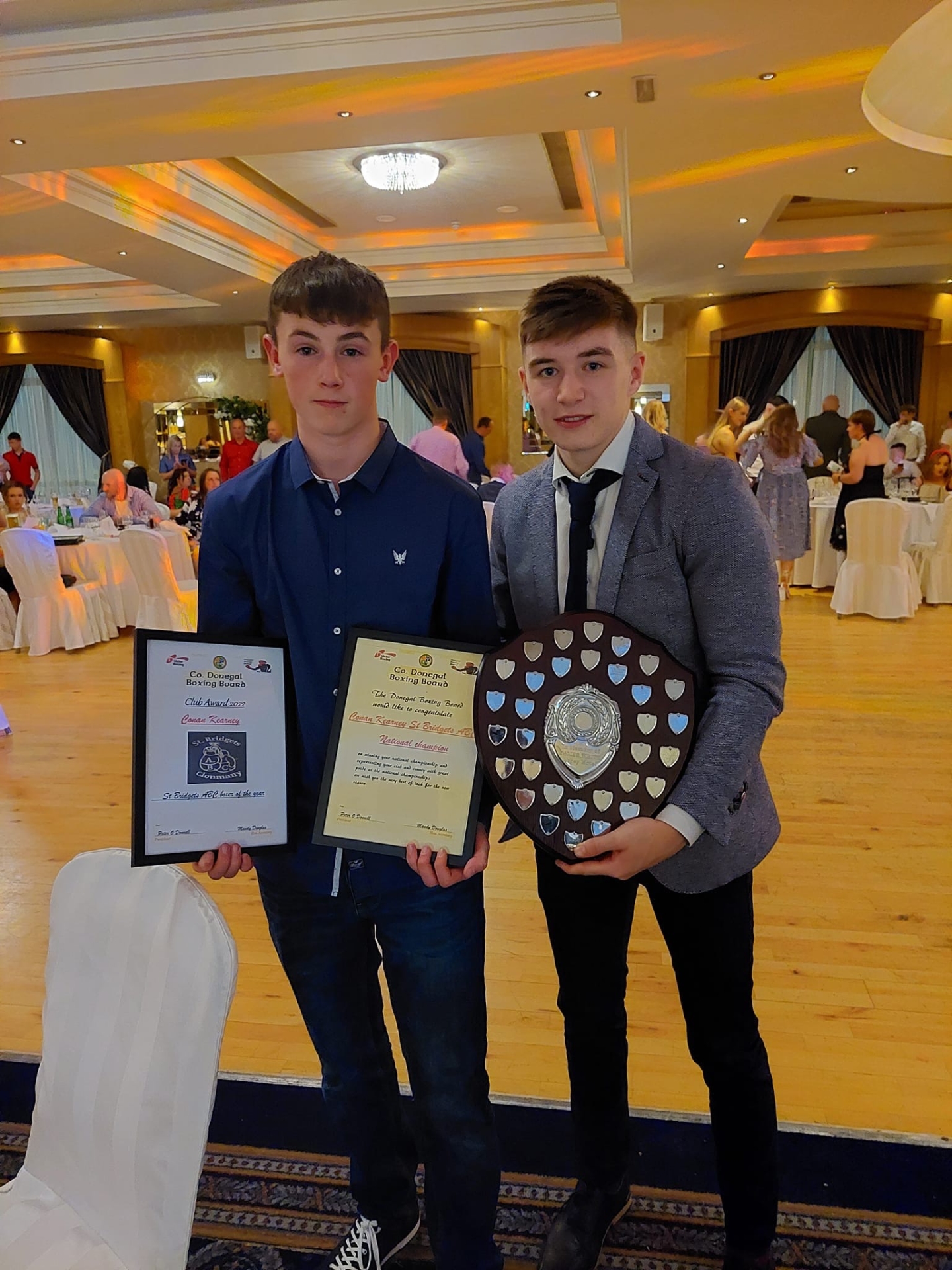 ‘Tyrone Tornado’ Gallagher from Newtownstewart won the featherweight gold at this year’s Commonwealth Games in Birmingham.

Also among the attendance was former IABA President Dominic O’Rourke and Donegal native Conal Thomas, who made Cork his home in the early 1980s and who became synonymous with Irish boxers such as Steve Collins and Gary ‘Spike’ O’Sullivan. Paddy Doherty,  a Commonwealth Games bronze medalist in 1970, was present as was the President of the County Derry Board Eugene Duffy and Eugene O’Kane of the Derry-based Oakleaf ABC. 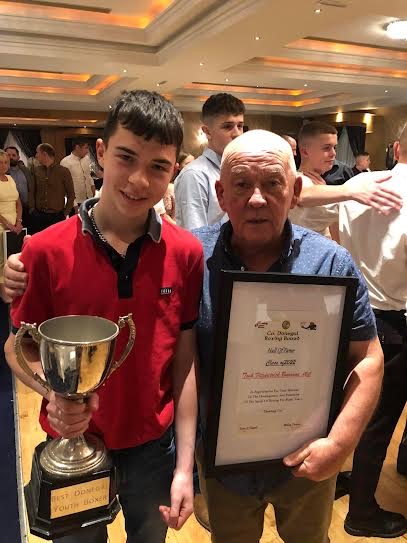 Nash was one of three recipients of a special recognition award for his services to the sport, inside and outside the ring.

Former Donegal county coach Dominic McCafferty, who recently stepped down from the role was honoured as was Chris McNulty, who authored the 2021 publication ‘Boxing In Donegal: A History’, the definitive history of the sport in Donegal.