Chandpur Restaurant in picturesque Donegal town, located on the world famous Wild Atlantic Way was awarded Best Indian Restaurant in All-Ireland and Ulster at the Yes Chef Awards held in the Limerick Strand on Tuesday 24th October.
Husband and wife, Rana and Susan Miah, were totally overwhelmed to receive the Awards and were very proud to take the awards home to charming Donegal, the town they have made their home.
Rana was born in Chandpur in Bangladesh and named the restaurant in honour of his birthplace and Susan was born in Perth, Scotland.
Rana and his team provide authentic Bangladeshi dishes freshly prepared to order adding no colours or preservatives, some of his recipes were handed down to him by his beloved Mum and are best sellers in Chandpur. Whilst he serves some of the classics of an Indian restaurant, Rana has added many unique dishes and lots of fish dishes such as Monkfish, Tandoori Trout, Chandpur Fish Paella and many more, given their location, where local fish is plentiful.
Chandpur’s décor is bright and colourful, with many of the furnishings brought from Bangladesh. The walls are adorned with beautiful Asian pictures and of course numerous awards, which have been won over the last few years.
Having held the Number One spot on Trip Advisor for Donegal town and the County of Donegal for the past four years and receiving 5 star certificates of excellence, Chandpur has been recognised and won awards by The Restaurants Association of Ireland, The Food Awards Ireland, The Asian Food Awards, The Irish Curry Awards, The Yes Chef Awards, Lucinda O’Sullivan and had numerous mentions in the National Press.
When we asked Rana the secret of his success, he said: “Customers want to enjoy a lovely tasting dish, freshly prepared and relax in lovely surroundings and have friendly genuine service.”
This has always been the aim in Chandpur, to make the customer feel they are dining in your home and our Front of House Team led by Susan, look after our customers so well, whether they are in for a takeaway or dining in. A restaurant not to be missed if you are visiting Donegal town as a warm welcome awaits. 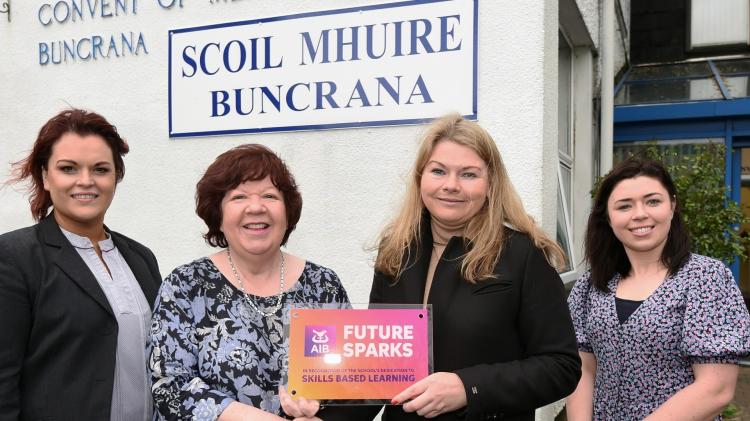