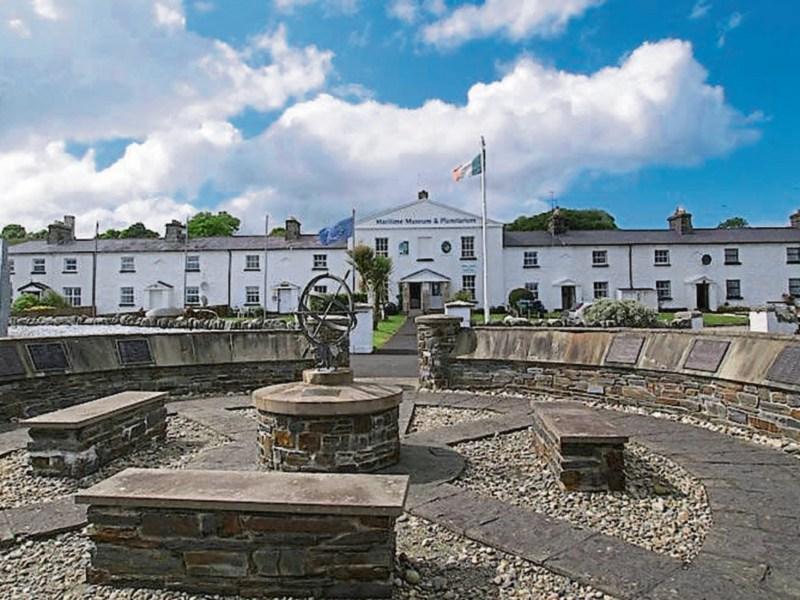 This year’s Blessing of the Fleet at Greencastle will include a very special event which will commemorate those from Inishowen who lost their lives at sea.

The Inishowen Maritime Museum has been working tirelessly over the last year to update the existing memorial and ensure that all those who tragically lost their lives in the waters around us will be remembered.

The existing memorial was unveiled in 1997 by President Mary Robinson. As further research was carried out over the years it was realised that many more had lost their lives at sea that had not been previously recorded on the memorial.

Realising how significant it was for the families who had lost loved ones it was decided that new panels would be installed to include anybody who had not been included before.

Unfortunately, since 1997, Inishowen has seen more sea tragedies, so these names will also be added. It will be an opportunity for the families and communities to come together and remember those who were dear.

This memorial is particularly significant because there are those who have no grave to visit and this is the only place where their loved ones name is written.

The Names to be added can be seen on the website at inishowenmaritime.com. This will be a continuing project as more names come to light.

The museum has begun to archive records and family details of those lost at sea so that future generations can research their family histories.

The above events, hosted by the Inishowen Maritime Museum, will take place alongside various other events on the day including the annual Blessing of the Fleet, a kid’s farm and Greencastle Coastguard Cadet Training on the Harbour Green.

It will be a fun day for all the family and will be of special significance to many families around the peninsula.

These events on Friday, August 9 will begin at 1pm and will conclude with the Blessing of the Fleet at 4pm.