RIP Brendan Bowyer: Heartbreak as much-loved singer with many Donegal fans dies in US 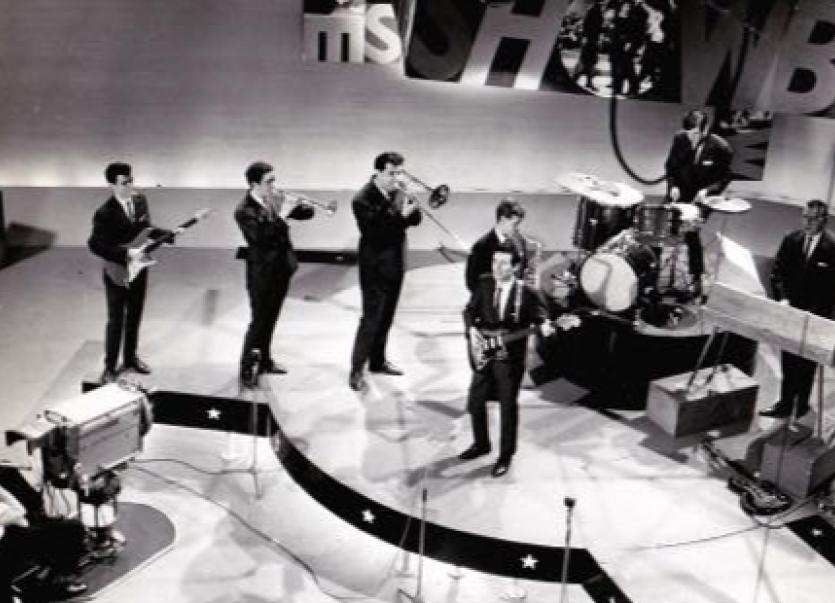 Brendan Bowyer who was one of Ireland’s top entertainers over six decades has died in the US.

His family have released a statement saying: “It is with deep sadness and regret that we announce the passing of Brendan Bowyer, Ireland's most beloved International entertainer for 62 years.

“Brendan passed away peacefully in Las Vegas on the late evening of May 28, 2020. He was surrounded by the unending love of his wife of 53 years, Stella, his three children, Brendan Jr, Aisling, Clodagh, and his two grandchildren, Liam and Nora Stella.

“Brendan was hoping to get back to his homeland, Ireland, one last time. He was 81 years old.”

The singer was one of the stars of the Irish dancehall era, fronting the Royal Showband and The Big Eight. He had five Number Ones including the song for which he is best known, the Hucklebuck.

Back in 1960, he played for members of the royal family in London, though the Royal Showband had to temporarily change their name to the Waterford Showband for the event.

Not only was Bowyer a great singer, he did so with a great joy and love of music that shone through in his performances. He credits his parents for nurturing what he described as ‘a tremendous love for music’ in the family. Bowyer certainly brought great joy to his fans throughout his long career on both sides of the Atlantic.