Rovers out to deny Glengad the treble 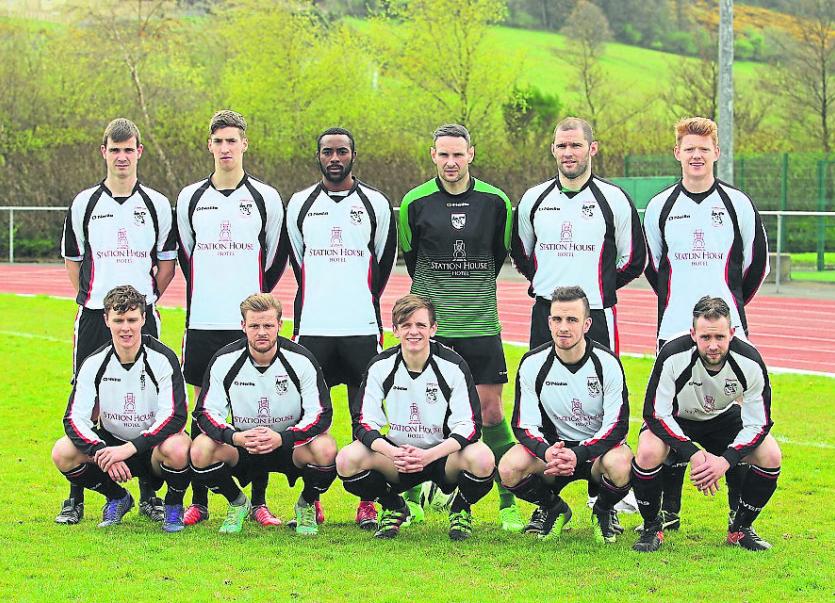 Glengad United will be hoping it’s a case of third time lucky this Sunday when they meet Letterkenny Rovers in the Knockalla Caravans Cup final at Maginn Park, Buncrana (kick-off 5pm).
The Inishowen League side, who won a third Premier Division title in-a-row last week, are preparing for a third Knockalla final in five seasons.
However, having lost out to Swilly Rovers in 2013 and then to Cockhill Celtic last season, they’ll want to bring that run of defeats to an end this weekend.
Standing in their way of a domestic treble (Glengad also won the Ulster Junior Cup this season) are a Letterkenny Rovers side who would dearly love to end their campaign with some silverware.
Rovers rounded off thelr Ulster Senior League programme last Sunday by beating Fanad United 4-0 to finish second behind champions Cockhill.
But after ending a memorable 2016 campaign without any success, despite contesting two cup finals, they have a chance to get their hands on a trophy on Sunday.
“It’s a big game for us, but we’re going to be up against a very good side in Glengad,” Rovers manager, Eamonn McConigley said this week.
“They’ve enjoyed another fantastic season and they showed by beating Cockhill in their semi-final that they are well able to mix it with Intermediate sides.”
Just to add a bit of spice to Sunday’s final, McConigley and Glengad manager, Shane Byrne, were part of the management team for the Ulster U-18 side for a number of seasons.
Byrne knows some of the Rovers players well too, with Paul and Brian McVeigh both part of his Letterkenny IT side this year.

Good side
“Letterkenny are a good side - any team that reaches an FAI Intermediate Cup final has to be,” Byrne said.
“We’re going well too. We’ve won the league and the Ulster Junior Cup but when it comes to finals, it’s usually about who performs and who is up for it on the day.
“Here’s hoping we get a good game and hopefully it’s a good occasion for everyone.”
Glengad will be without Shane Canning who has missed a number of games recently because of a knee injury. Rovers have an injury concern over Paul ‘Yank’ Boyle who has a damaged shoulder. However, he should be passed fit to play in the final. 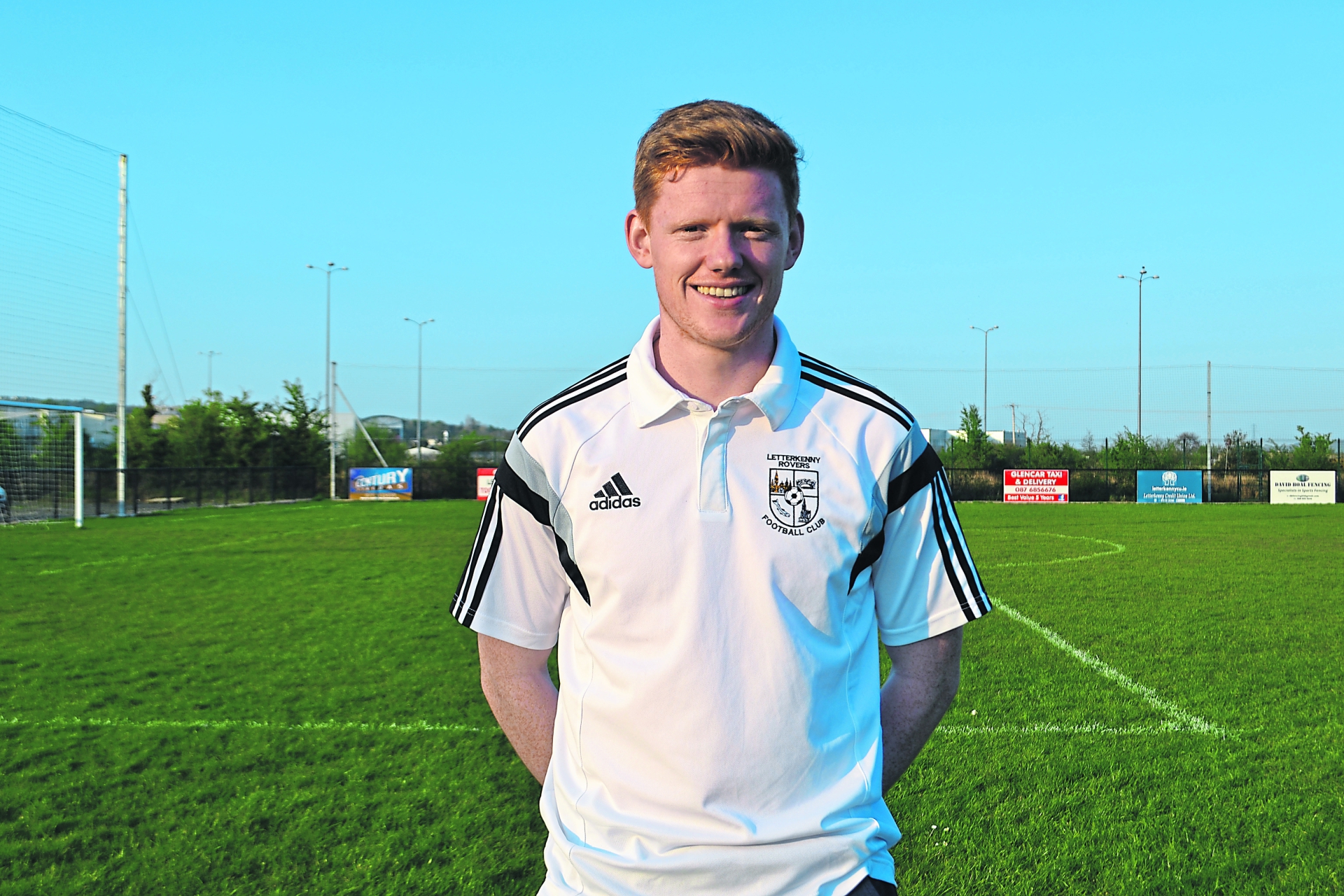 Paul 'Yank' Boyle who is an injury doubt for Letterkenny