Could the talented defender spark interest from Finn Harps? 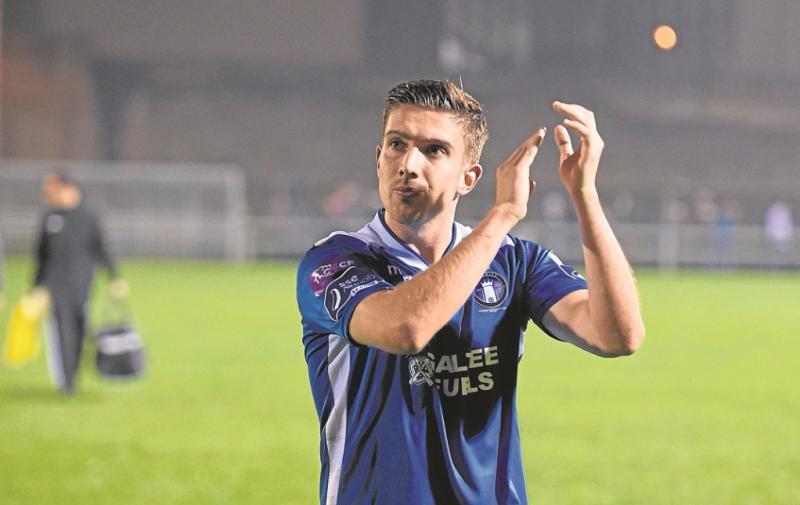 Shaun Kelly has been released by Limerick FC

Killybegs man Shaun Kelly could be on the look-out for a new club after being transfer-listed by Limerick FC.

The talented right back is one of three players to have been told by the club they are free to go - along with Paul O’Connor and Robbie Williams.

Kelly, who had a spell at Derry City earlier in his career, could well spark an interest from several clubs. Finn Harps might well be among them and Ollie Horgan has already spoken of his desire to add a defender to his squad.

There are big changes at Limerick. The trio’s impending departure comes just days after Ian Turner and Chris Mulhall also left the club.

Finn Harps fans would be happy to see their club make a move for Kelly. On Wednesday night, it emerged that Mark Timlin is set to join the Ballybofey outfit. He is expected to sign for Harps from Derry City having trained with Horgan's side on Wednesday night.